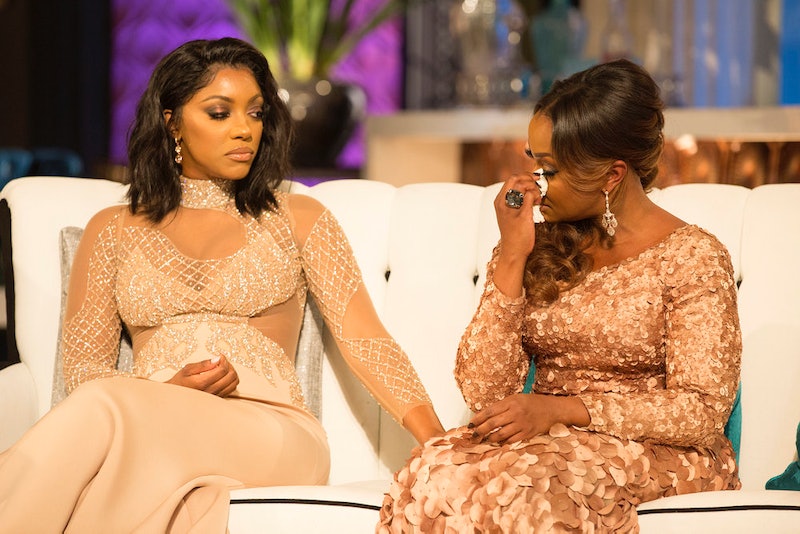 After keeping quiet during most of the season so far, this episode of The Real Housewives of Atlanta turned the spotlight towards Phaedra Parks, whose life still hasn't settled down after the craziness of seasons past. While she is trying to worry about important stuff like giving a speech at the Democratic National Convention, those accomplishments are dwarfed by the scary news that Phaedra's office was threatened by a bomb. According to Phaedra's call to Apollo, she was worried about her home potentially being attacked as well, and even the rest of the women seemed concerned about the news.

Kandi even mentioned that the story was on the news, which bears out — lots of places reported on the story, including PEOPLE, which initially explained that a man named Terrrence Cook was arrested at a Georgia law firm for allegedly talking about "blowing up" Phaedra, even though their report explained that Cook was not actually at Parks' office. Later, though, Phaedra clarified to TMZ that she was friends with Cook, and explains he was just arriving to deliver a CD, rather than actually attempting to threaten anyone. 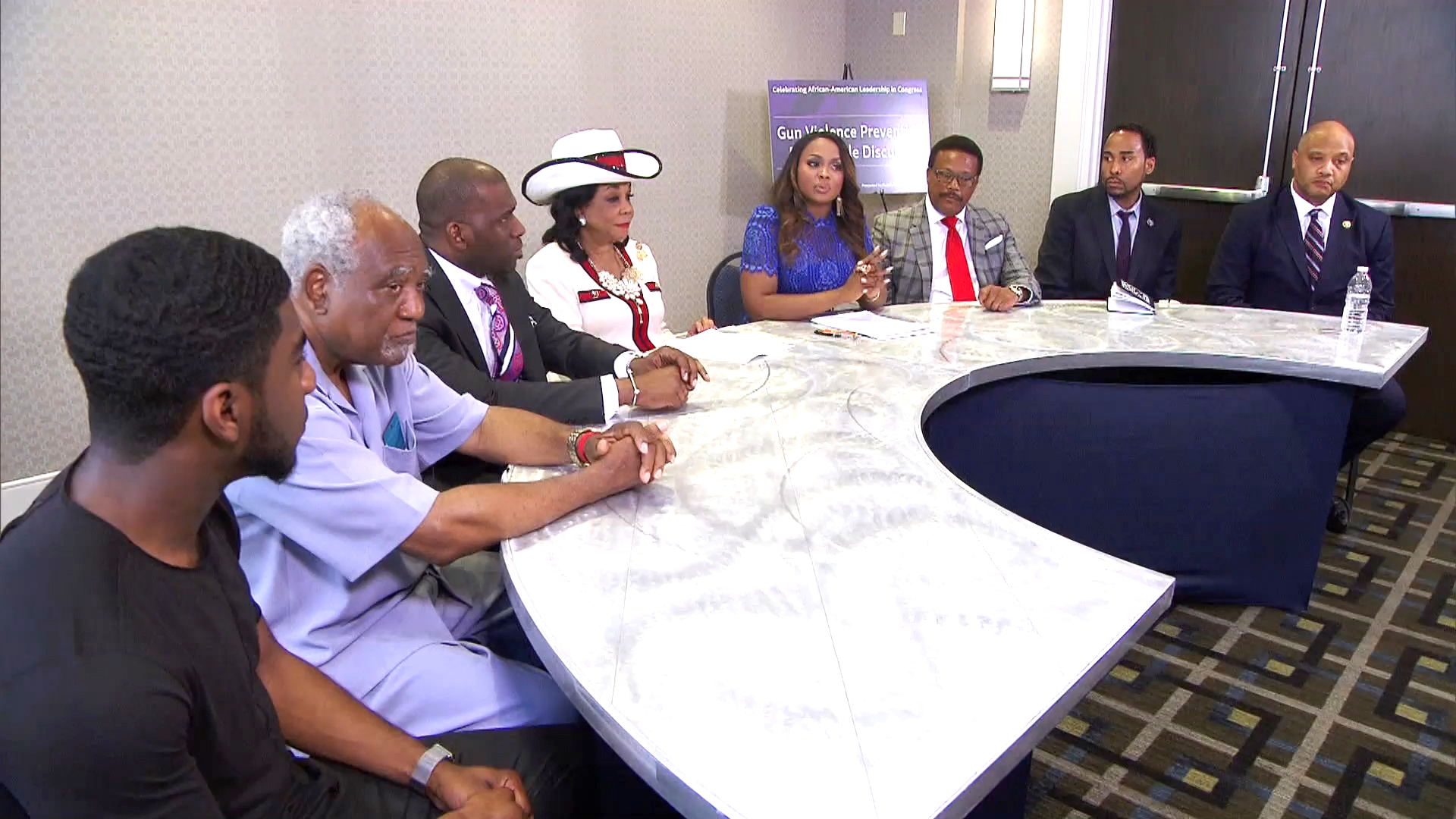 In the moment, however, it's understandable that she was deeply afraid to hear that she might be the victim of a terror attack. As a lawyer, businesswoman, and famous person, she is a public figure and therefore a target for an angry person. But while Phaedra's life is still full of material for reality TV, she was also in full Reverend Parks mode, preaching alongside pastors and congresspeople at the DNC talking about the issues facing the US like racial profiling.

And therefore, it winds out being pretty ironic that this bomb threat, according to Phaedra, was actually just an incident of racial profiling. According to her, Cook, also known as Drama, was a victim of the same stereotypes that have resulted in roundtables like the one she hosted with Rep. Wilson. But it's lucky that from what was revealed, it seems that Phaedra and her family may have been afraid, but weren't actually the target of a bomb threat, regardless of their Real Housewives fame, which is a relief.