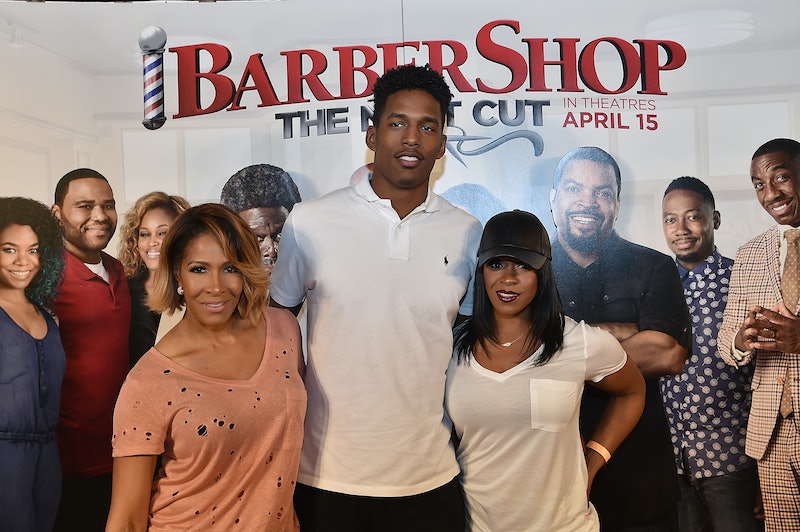 This season of The Real Housewives of Atlanta isn't happening in real time, which you might realize after seeing Phaedra and Porsha visit the Democratic National Convention, which happened over the summer of 2016, before the election (needless to say, the inspirational messages espoused by the enthusiastic DNC speeches were bittersweet). And the political side of the episode continued when Shereé's son, Kairo, went to jail, and wound up getting a DUI after being pulled over for expired tags. Naturally, his mother was livid at the news, especially because she contextualized it with the family's visit to the Million Man March last season, the moment that actually reintroduced Kairo to the Real Housewives of Atlanta audience after his mom's absence from the show.

So when Bob shows up and starts talking about smoking weed and how great it can be Shereé is immediately shocked. But Bob is quick to add that hanging out with his friends could wind up ruining his life because of double standards that plague black youth. Kairo may be soft-spoken, but he ultimately does apologize for screwing up and putting his parents through a scare like this one and promised to think more closely about what he's doing. 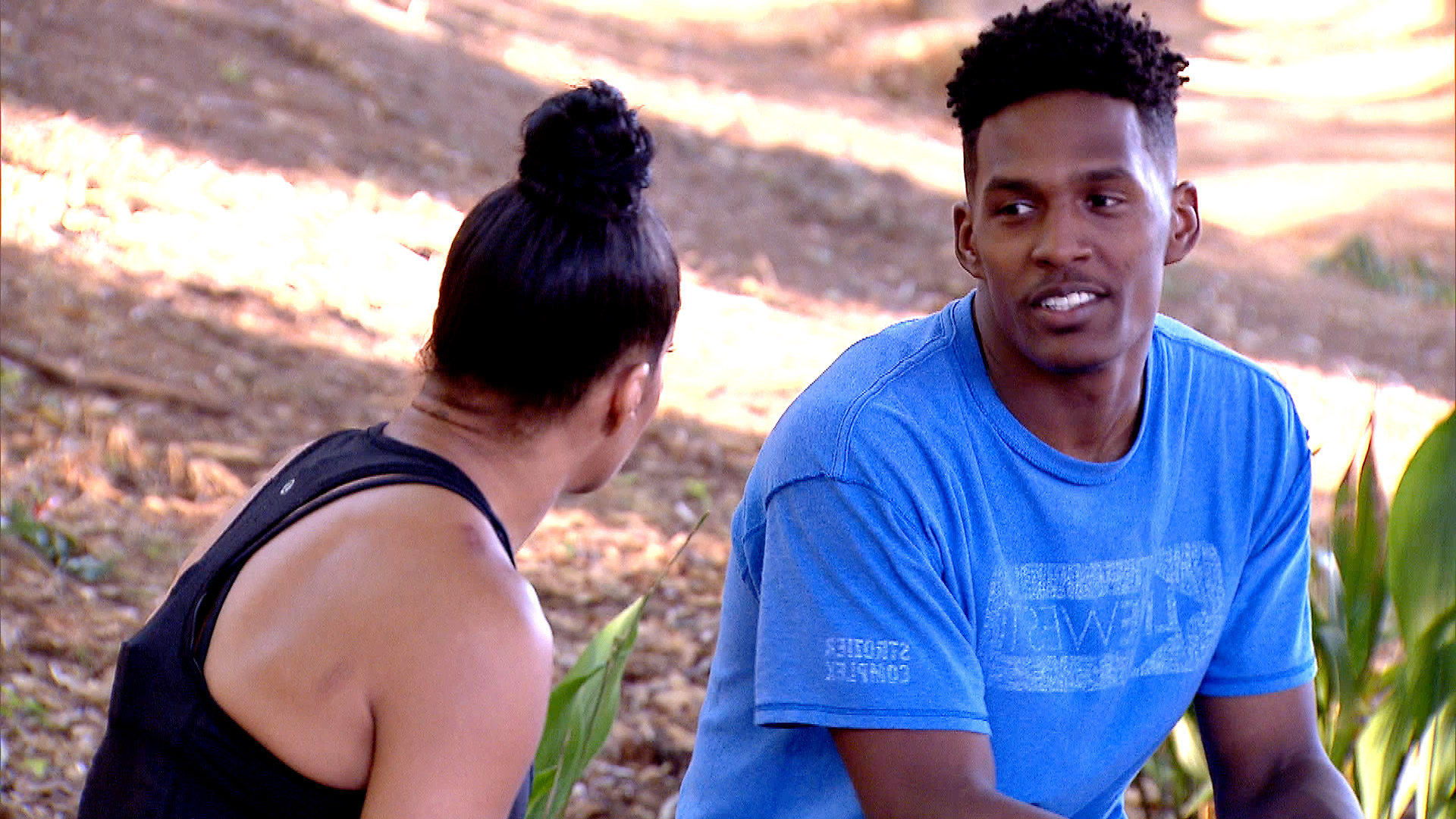 While these families may be incredibly privileged, and being reality TV stars is a rarefied experience, it's true that any young black man has more to consider when it comes to police interactions than most white men. And Shereé and Bob are forced to give their son a talk that they say lots of black parents are forced to tell their sons in order to keep them self. And as has been shown throughout this season of RHOA, while these two might not be ready to potentially rekindle their romantic relationship just yet, what they definitely seem ready to do is be fantastic coparents. This wasn't the easiest or nicest talk that they had to have with their son, but Shereé and Bob prove that exes can be great parents and a great team.