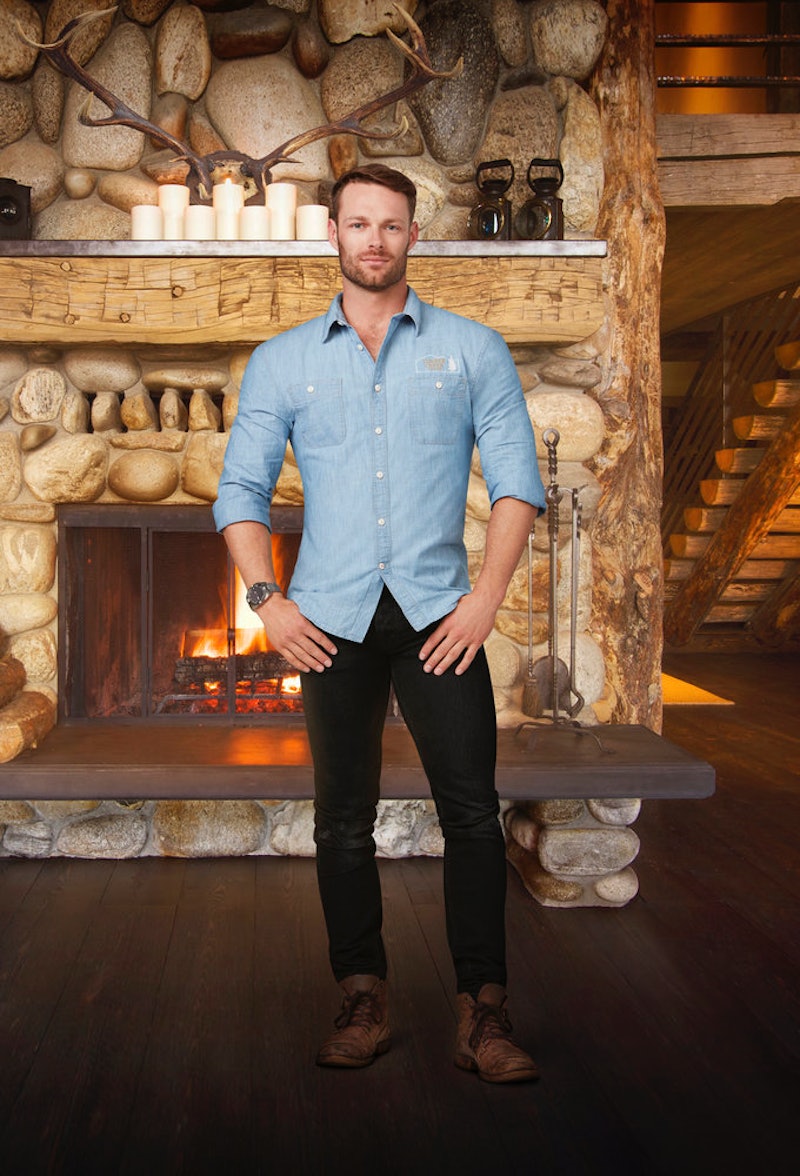 I got the feeling from the very beginning of the episode that Mark wasn’t going to be keen on being told what to do. He bragged that he’s been very successful for his young-ish age, and anything he has set his mind to has come to fruition. First red flag. The second was that when Katy, who is the boss of the group, specifically told the crew that they shouldn’t be in the main house (which is for guests) unless there are visitors there, and Mark went in and took a shower there. When Katy confronted him on it, he said, “Whatever.” Oh boy. Later, when Katy brought this up at a staff meeting, Mark copped major ‘tude, saying that he got it and there was no need to discuss it at the meeting.

I’m not sure if it’s the fact that Katy is a woman boss or just a boss in general that Mark doesn’t want to listen to (he joked that she liked to hear the sound of her own voice, which, ugh), but I could totally see him getting fired if he can’t adhere to simple rules. I mean, obviously, if Mark took this job, he had to know that someone else was going to be his boss, right? He can’t be running the show forever. Mark better fall in line at Timber Creek Lodge, or he’ll find himself on a different line of unemployment sorts.

More like this
Everything To Know About A Potential 'Love On The Spectrum U.S.' Season 2
By Gretchen Smail
Everything To Know About 'RHONJ' Season 13
By Brad Witter
There's One Big Reason Bru & Alyssa Aren't Dating After 'The Circle'
By Gretchen Smail
Kourtney & Travis Crashed His Daughter’s TikTok Live In Their 2nd Wedding Outfits
By Grace Wehniainen
Get Even More From Bustle — Sign Up For The Newsletter