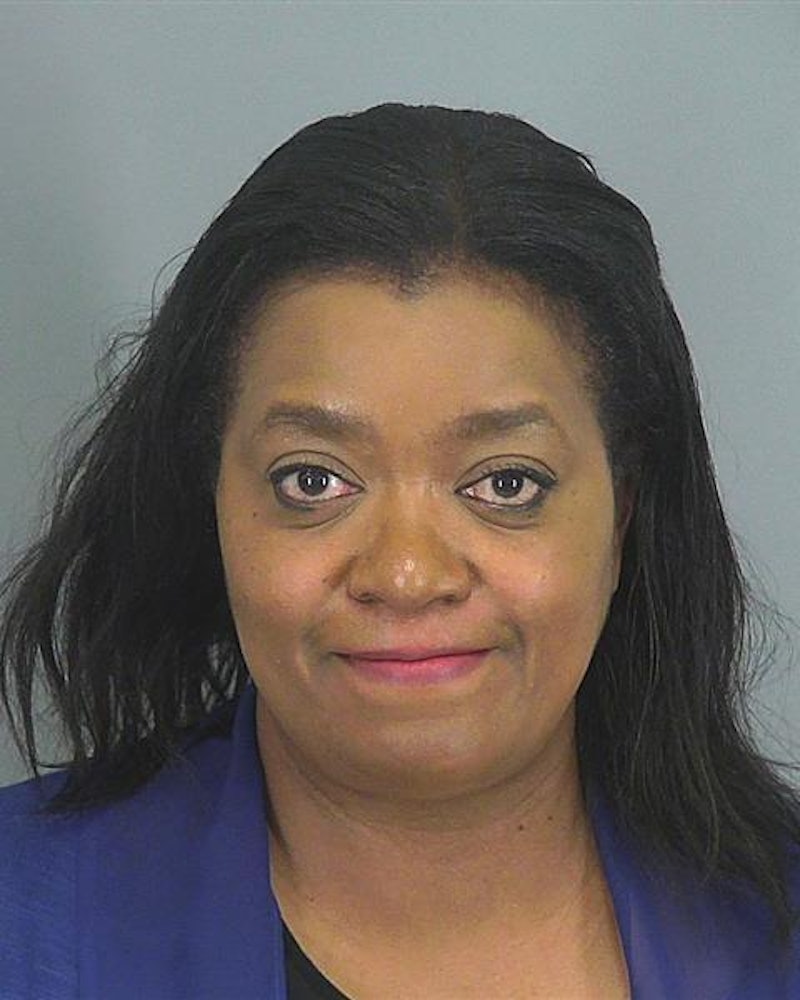 Former POTUS Bill Clinton won this year's April Fool's Day for his awesome channeling of a Hillary Clinton meme on Twitter. On the other hand, a woman in South Carolina most definitely lost April Fool's Day for what has to be one of the poorest-taste jokes we've heard in a while. Angela Timmons, a 54-year-old employee at Virginia College, sent her daughter a text to say there was a shooter on the loose in the school. Only there wasn't really. APRIL FOOLS! Yeah, nobody's laughing...

When April Timmons, who lives in New York, got the text from her mother, she did the sensible thing that anybody would do in her situation — she dialed 911. Police came rushing to the scene, thinking they'd be faced with a genuinely high-risk situation.

Instead, they found a perfectly normal day at the South Carolina college. In the audio of April's 911 call, released to the media, you hear the moment when she eventually gets a text back from her mother admitting that it was all a prank.

Unsurprisingly, the police didn't see the funny side (there's a funny side?) and Timmons was arrested and charged with one count of aggravated breach of peace, one count of disturbing a school and two counts of unlawful use of a telephone (yeah, that was a new one for us too.) On Tuesday night her bond was set at $18,000.

After she was released from jail Tuesday evening, Timmons apologized to her daughter, the police, and Virginia College, admitting that the prank was a bad decision and explaining that she and her daughter always try to out-prank each other on April Fool's Day.

Seeing as you got arrested, we'd say it looks like the joke's on you this time, Angela.