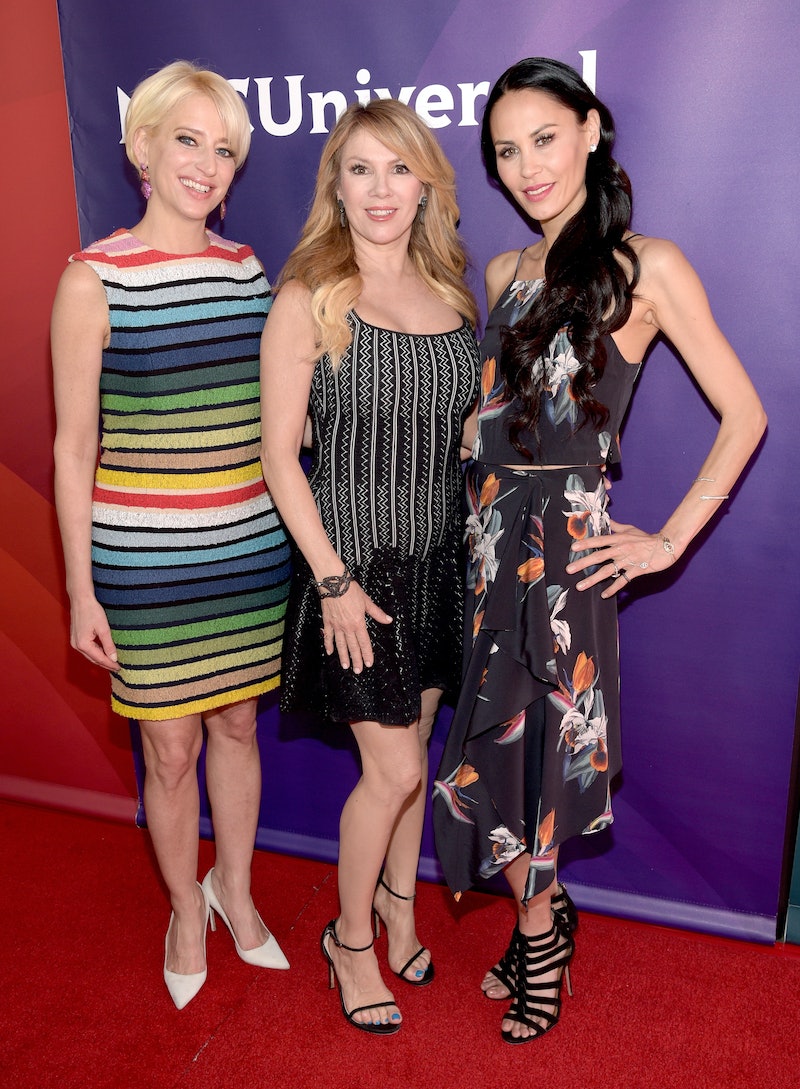 As this calendar year hits the final leg of what has been an exhausting marathon, I think now is a fine time to go ahead and declare the most important Real Housewives moment of 2016. The decision was not easy; as far as making good TV goes, this has been quite a tremendous 12 months for Bravo's stalwart franchise. Lots of iconic scenes to choose from.

That being said, I kept coming back to one moment. It is a moment that I could watch over and over again, noticing something fresh and new with each viewing. And that moment is the “I made it nice” monologue Dorinda Medley gifted us with when The Real Housewives of New York City cast spent a December night at her Berkshires manse.

Now, before we get to Dorinda’s impassioned soliloquy, here are some other Real Housewives 2k16 moment that deserve recognition. (Please don’t yell at me if I missed your favorite scene. It’s been a long year, OK?)

I probably could go on forever. Like I said, Real Housewives truly delivered the goods this year. But before I get too distracted, let's get back to business.

The thrilling nightmare that was RHONY’s trip to the Berkshires was rife with climactic moments, but no scene dug its hooks into my heart quite like Dorinda’s monologue in the kitchen. After what felt like years of watching her houseguests spend a majority of their visit screaming at each other, hiding in pantries from each other, and sending half-hearted apology texts to each other, something happened that sent the host over the Santa hat-wearing edge: Luann de Lesseps took a few jabs at the birthday cake Dorinda’s mother brought over. Lu’s comments were, dare I say it, the cake-talyst for the RH speech of the year.

She cooked all day. She cleaned. She did it nice. She decorated. She cooked. She made it nice. And her guests were too caught up in their own crap to appreciate just how nice she made it.

From here on out, a party is not a party until the host shakes a vodka bottle at the other guests and tells them they made it nice.