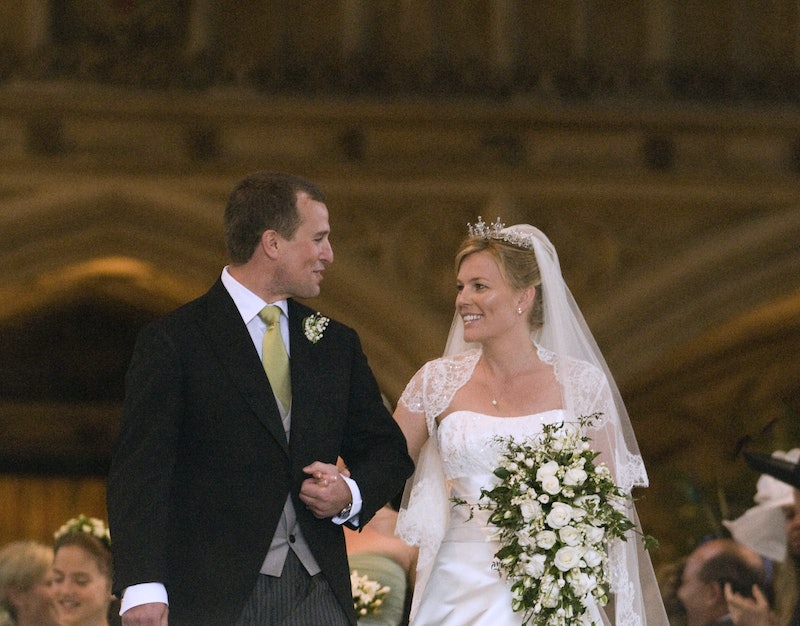 No matter where you fall on the political spectrum, it seems like there ought to be some issues that all women can agree on – like, say, having more female representatives in government. But at a recent conference of conservative women, these sorts of issues were deemed not to be interesting. What was interesting? Declaring feminism to be a failure and insisting that getting hitched will solve income inequality.

The event, put on by the conservative Heritage Foundation, was held as a celebration of Women's History Month, and some of the ideas put forth make it clear that plenty of people are still living in the past. Because apparently the solution to all of women's problems is to get married. And it seems as though promoting marriage is what the women's movement should really be all about.

Wait, was the Princeton Mom running this conference? No? You sure?

I feel like it doesn't really need to be said that the idea of marriage as being the ultimate fix-all for women is a really idiotic idea, but apparently it does. And, in fact, this panel seems to be even worse than Princeton Mom, who at the very least wants young women to find a man while in college because then they're more likely to find a good one. Or what her classists assumptions say will be a good one. But the point is that she wants young women to find good husbands, while this panel seems to imply that just getting married will fix your problems, no matter who you chose to get hitched to.

Because apparently getting married for the sake of being married is going to make you happy, but feminism makes you miserable.

And that does seem to be the crux of these women's point: what's best for women is what makes them happy. And according to panelist Mona Charen, "women know because of the nature of their bodies, because they carry and raise children, that they need support and protection during that time. The happiest women find that protection." Oh boy.

The whole thing is bizarre, because from my perspective feminism is all about women's happiness. It's about saying that women have the right to pursue whatever makes them happy (or what they think will make them happy) just as much as men do, whether that means getting married because you want security – or you're in love or something – or staying single your whole life because you love being independent. It means women should be able to make whatever choices they want in their personal life without undue judgement. So claiming that feminism is depriving women of their happiness is kind of ridiculous.

The funny thing though? The fact that these women seem to think that conservatives can win women back by telling women to get married since married women are more likely to vote GOP, while not changing their opposition to abortion, birth control, paid maternity leave or any other hot button women's issue.

They may think this approach will win women over, but given the fact that most of their audience was male, I think they might be kidding themselves.