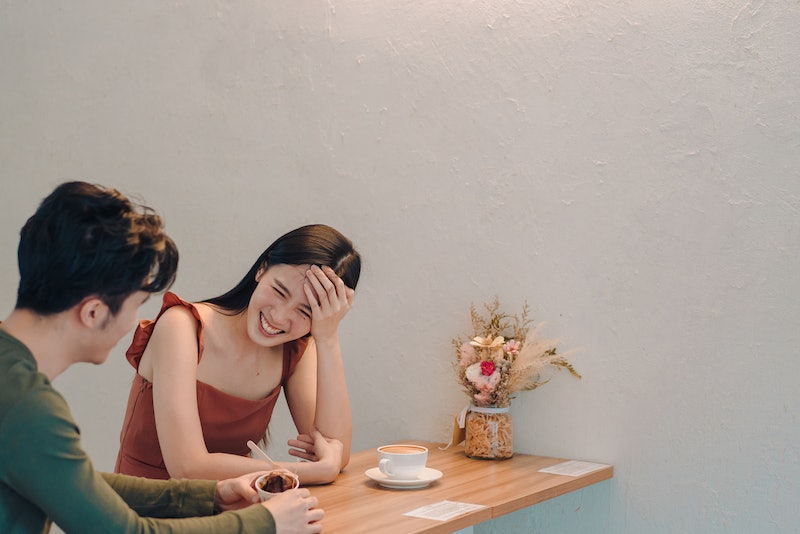 Sex positivity is a powerful movement dedicated to removing stigma from sexual expression. It's as much about affirming your right to have whatever kind of consensual sex you desire as it is about affirming your right to not have any sex at all. Unfortunately, asexuality (the "A" in the LGBTQIA acronym) is too often left out of the sex-positive conversation, and misconceptions abound. Like any sexual orientation outside the straight and narrow, words can't fully do justice to lived experience. The term "asexual" is an umbrella term, and can mean many things.

Thanks to asexual advocates, however — like those featured in this Buzzfeed video — asexuality is getting more visibility than ever. And as asexuality stigma is addressed more openly, studies on asexual folks are getting more write ups in the media to counter popular misconceptions.

Here are three study-based facts about the orientation:

1. Asexual People Can Have Sexual Fantasies

2. Asexual People Respond Physically To Sexual Stimuli Like People Of Other Orientations

In short, it's complicated but it helps to know the facts.

More like this
Megan Barton-Hanson On Bi-Visibility & The Need For LGBTQ+ Love Island
By Sam Ramsden
35 Sexy Texts To Send Your Partner
By Griffin Wynne and Carolyn Steber
GIRLI & Q Fell In Love At A Skatepark & Never Looked Back
By Jessica Morgan
What’s An Open Relationship, Actually?
By Lexi Inks
Get Even More From Bustle — Sign Up For The Newsletter