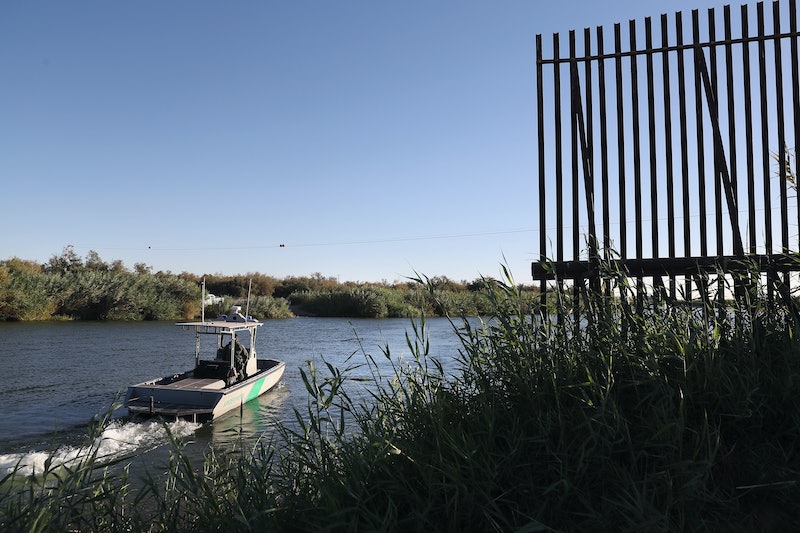 A 6.5-magnitude earthquake has struck off the coast of Ferndale, California Thursday morning, reports the United States Geological Survey. Reports indicate the offshore earthquake, downgraded from its original 6.8 measure, occurred roughly 100 miles west of Ferndale, California around 6:50 a.m. Pacific time. The depth of the earthquake was a relatively shallow 7.5 miles. Currently, there are no reports of injuries or damage to the affected communities, and the Pacific Tsunami Warning Center of the National Weather Service has issued no tsunami warning, advisory or threat following the earthquake.

The city of Ferndale, which boasts itself as a Victorian-style village, has a small population of nearly 1,400 people. But the epicenter of the earthquake was also some 100 miles from the coast of Eureka, California, which has a population of about 27,000. Shaking from the earthquake was reported in both cities, with additional tremors felt in multiple seaside communities along the California coast. The tremors reportedly stretched as far as the highly populated city of San Francisco.

Despite there being no reports of damage or injuries yet, the effects of the earthquake made their rounds around Twitter Thursday morning, as multiple users shared their experience with the tremors. It seemed that most people, just awakening or sipping their morning coffee, were alarmed — but not altogether frightened by a phenomenon that occurs fairly often along the California coast and in the state itself.

This slight aloofness isn't without its reason — multiple earthquakes have occurred in California just within this last week, with two reportedly exceeding a 4.0-magnitude on the Richter scale. Both were relatively closed to Eureka, which was likewise rattled by Thursday morning's 6.5 quake. Similarly, neither earthquake had any reports of damage to property or injuries. To many Californians, it seems that an earthquake with your morning coffee may just be par for the course.

Nevertheless, the Eureka area is home to some of California's strongest and most frequent earthquakes. A 7.3-magnitude earthquake in the winter of 1922 caused damage to local houses and water lines, and set off a group of landslides in the area. In spring of 1992, a series of earthquakes ranging from 6.5 to 7.2-magnitude struck the region, injuring nearly 100 people and generating a tsunami in Northern California and Hawaii. More recently, the area was hit by a 6.8-magnitude quake in 2014, though there were fortunately no reports of damage or injury with that earthquake, either.