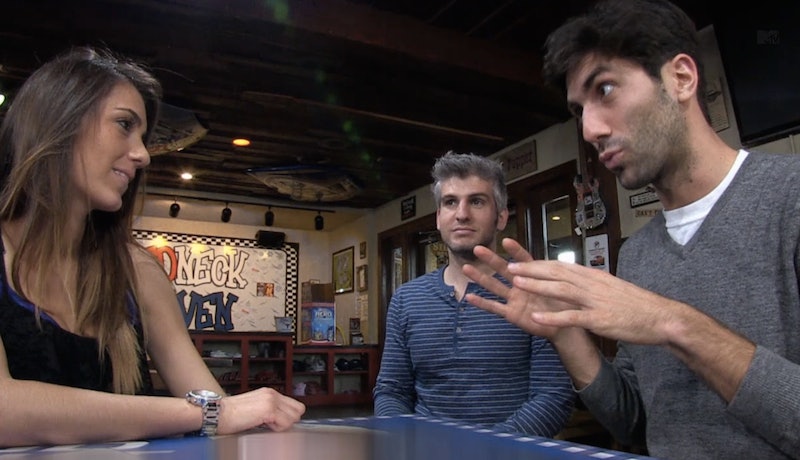 We love Catfish: The TV Show . Don't you love Catfish? Who doesn't love Catfish? It's everyone's favorite trainwreck to shametown, exploiting people's personal e-shame for TV magic — and, yeah, one of the more telling shows about our modern times. MTV's docu-series about the secret trials and tribulations of the Internet's trickiest tricksters is back for a third season and it looks like shit's getting even crazier than it was last season. Returning to our television screens on May, it looks like the increasingly convoluted and fishy backstories are cranking their nuttery up to eleven.

Nev Schulman, eternal optimist and lover of elove and his companion filmographer Max Joseph have found themselves in increasingly precarious situations with the Internet's trickiest grifters and flashiest fakers, and it seems — even with the rallying cries of "Google Image Search! Google Image Search!" now seemingly making their way into the ears of the show's victims (oh my god stop lending strangers money, people!) — that those doing the catfishing have also amped up their game to continue ensnaring unsuspecting users looking for love or friendship. Even, it seems, an actual famous person. Did somebody really catfish Tracie Thoms of Devil Wears Prada, Cold Case, and Wonderfalls fame? Oh hell to the no.

Check out the trailer below and see if you can handle the wait until Wednesday, May 7th at 10PM.