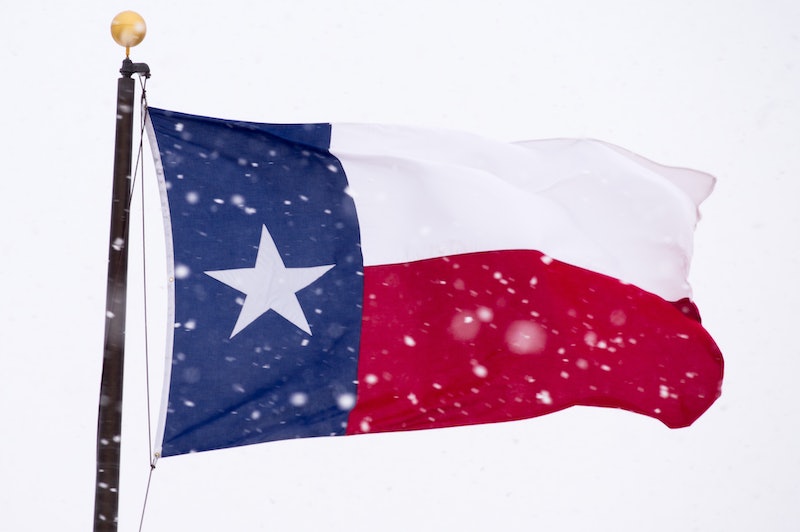 "You have a right to know the truth." That's how a recently released Texas Department of State Health Services pamphlet, now considered mandatory reading for any woman considering an abortion in Texas, begins. The problem? The state-approved "A Woman's Right to Know" pamphlet contains factually inaccurate information including two debunked claims that link abortion to an increased risk of depression and breast cancer.

Thanks to an anti-abortion law passed in 2003, "A Woman's Right to Know" is now required reading for any woman considering abortion. However, the bill that mandated the pamphlet states the information provided within it "must be objective and nonjudgmental and be designed to convey only accurate scientific information about the unborn child at the various gestational ages." Yet it appears whoever authored and approved the updated version of the pamphlet may have forgotten that key aspect of the law.

State officials have said every detail of the pamphlet's revision was carefully reviewed before being finalized. "We took great care to make sure this booklet is medically accurate and can be used as a resource to help women make the best personal decisions for themselves," Texas State Health Commissioner John Hellerstedt said in a statement, as reported by Buzzfeed News. Yet in their review of "A Woman's Right to Know" the Informed Consent Project found 30 percent of the statements made in the pamphlet to be medically inaccurate.

When discussing the potential risks of abortion, "A Woman's Right to Know" uses misleading language to link abortion to breast cancer. "Your pregnancy history affects your chances of getting breast cancer," the pamphlet states. "If you give birth to your baby, you are less likely to develop breast cancer in the future. Research indicates that having an abortion will not provide you this increased protection against breast cancer."

"A Woman's Right to Know" also attempts to link abortion to suicide, depression, sexual dysfunction, infertility, and even substance abuse. "Women report a range of emotions after an abortion," the pamphlet states. "This can include depression or thoughts of suicide. Some women, after their abortion, have also reported feelings of grief, anxiety, lowered self-esteem, regret, sexual dysfunction, avoidance of emotional attachment, flashbacks and substance abuse." While it's certainly true that abortions can be emotional experiences for some, research by the American Psychological Association has found there is "no credible evidence that a single elective abortion of an unwanted pregnancy in and of itself causes mental health problems."

It's hard not to see the revised edition of "A Woman's Right to Know" as purposefully attempting to mislead women. Especially when it includes factually inaccurate information and statements like, "We know that babies develop the ability to feel pain while in the womb. In consideration of the potential for fetal pain, Texas law currently limits abortion to under 20 weeks."

The pamphlet appears to be the latest example of pushback against reproductive rights in Texas, where the fight for reproductive rights was dealt a major blow last week when the state's Department of Health and Human Services approved new regulations requiring abortion providers to bury or cremate fetal remains.

More like this
How To Support Gun Control Reform Right Now
By Morgan Brinlee and Carolyn Steber
Plan C Vs. Plan B: What's The Difference?
By Lexi Inks
The Church Of Scotland Votes To Allow Same-Sex Marriages
By Sam Ramsden
How The City Healed Five Years On From The Manchester Arena Attack
By Ella Glover
Get Even More From Bustle — Sign Up For The Newsletter