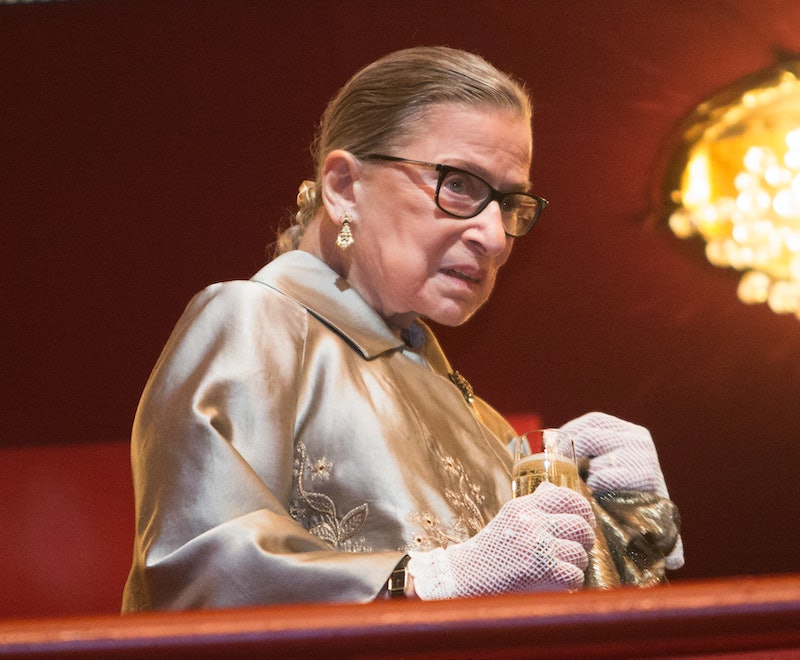 On Wednesday, the Ohio legislature passed a bill that would ban abortions as soon as a fetal heartbeat is detected, which is generally approximately six weeks into a pregnancy. If Gov. John Kasich signs it, it’ll be one of the most draconian anti-abortion bills in the country, and will almost certainly be challenged in court by pro-choice organizations. In fact, similar statutes have come before the courts before, and if past is any indicator, there’s reason to be cautiously optimistic that Ohio’s abortion bill won’t win a Supreme Court challenge.

In 2013, North Dakota passed an anti-abortion bill that was nearly identical to Ohio’s. It banned abortions as soon as a fetal heartbeat could be detected, and the state’s Republican governor signed it into law. It drew immediate legal challenges — not surprising, as a six-week ban on abortions flatly violates Roe v. Wade — and the Eighth Circuit Court of Appeals struck the law down. The Supreme Court refused to hear an appeal, thus allowing the lower court’s ruling to stand and permanently blocking the law from taking effect in North Dakota.

Should Kasich sign the fetal heartbeat bill into law (which isn’t a given), pro-choice groups will file lawsuits to block its implementation, and given its similarity to the North Dakota law, there’s no reason to think the Supreme Court will allow it to stand. It’s true that there’s an empty seat on the court now that Donald Trump could conceivably fill with a pro-life justice. But Antonin Scalia held that seat when the court refused to upheld North Dakota’s law, and Scalia was staunchly pro-life. A new pro-life justice wouldn't alter the ideological makeup of the court with regard to abortion rights.

So, the fate of North Dakota's anti-abortion bill gives reason to be hopeful that the Ohio bill won't survive a legal challenge. But there are some caveats.

For one, the North Dakota law took three years to make its way through the courts. It's entirely possible that one or more of the pro-choice justices on the court now won't be there in three years, and if Trump replaces them with pro-lifers, that could indeed make the court look more favorably upon a fetal heartbeat ban. Moreover, it isn't clear which justices voted which way with regard to the North Dakota law — the court didn't release a breakdown — so it's impossible to draw too many conclusions about how a similar-looking court might rule in the future.

There are still a lot of unknowns here, but over the last several decades, the court has repeatedly been reluctant to reverse the fundamental tenets of Roe v. Wade. That's been true even when conservatives have a majority on the court, as in 2016, so for now, the odds of Ohio's bill surviving the Supreme Court don't look great.