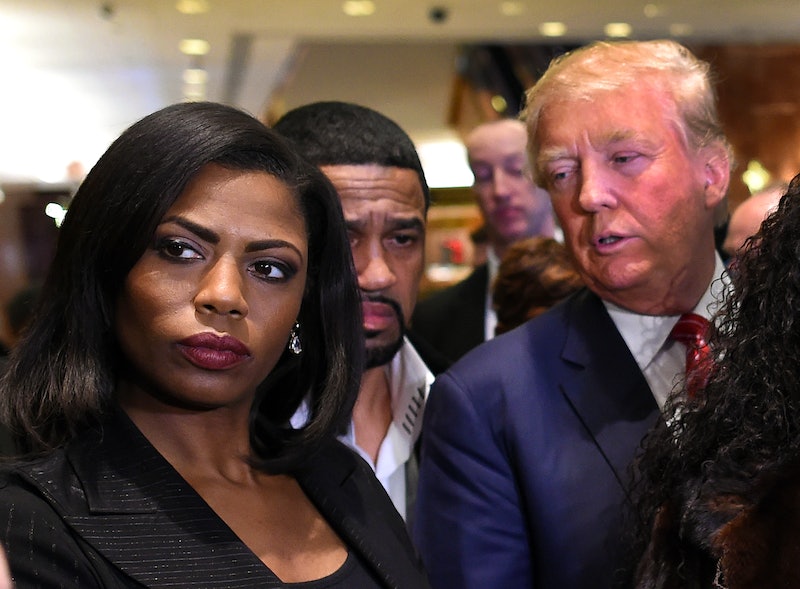 President-elect Donald Trump's plan to handle his many business entanglements after he's sworn in as president leaves a lot to be desired. On Thursday, for example, Variety reported that Trump would remain executive producer of Celebrity Apprentice while serving as the president. That's right: The president of the United States of America will have a second job on a reality TV show.

Perhaps, worse, though, is that this announcement may not bother most Americans. A recent Bloomberg poll showed that the majority of Americans don't think Trump must sell his businesses. Sixty-nine percent of Americans said that selling the Trump businesses "so that neither he nor his family could potentially profit from actions he takes as president," would be going "too far." I would argue, then, that 69 percent of Americans, are wrong — and here's why.

Trump's sprawling businesses leave him with a wide variety of conflicts of interest, from foreign entanglements to media conflicts. Trump and his team have repeatedly dismissed concerns about potential conflicts of interest. In an interview with the New York Times, for example, he said, "The law’s totally on my side, the president can’t have a conflict of interest.”

While technically that may be true, that response does not erase the potential ethical concerns. Consider just some of them: Under the Emoluments Clause of the Constitution, for example, it's unconstitutional for a president to receive payment from a foreign government — yet Trump's hotels and other businesses have "openly solicited business from foreign embassies," according to The Atlantic's Norman L. Eisen and Richard W. Painter. Eisen and Painter wrote:

We are in danger of having a president who could violate it if he does not disentangle his business operations from foreign governments. The potential violations also include the benefits conferred on Trump in connection with outstanding loans from the Bank of China, which is controlled by the Chinese government, as well as any investment or involvement of sovereign wealth funds in his many projects around the globe, and foreign governments putting up their officials or diplomats at Trump hotels or even those governments buying apartments in his buildings — at times likely vying for the most expensive suites. All of this will become unconstitutional come January 20.

The Apprentice news, which has been confirmed by Trump's staff, is some of the worst yet. On one hand, it's downright insulting to the American people — particularly to the 65 million, as of this writing, who voted to elect his opponent — to act as if the president has time for a second job. If Trump does have that kind of "spare time," he won't be doing a very good job as president.

Perhaps even more problematic, though, is the enormous conflict that NBC will have if this terrible deal goes forward. NBC, as I'd imagine most Americans are aware, operates one of the biggest news networks in the country. If NBC News' parent company literally employs the president, how could Americans trust the network to be unbiased? I would argue that they couldn't. (Variety also reported that MGM will handle direct payments to Trump, but the issue of conflict is much broader than the name on Trump's checks.)

Beyond the news network, Trump could throw his weight around elsewhere, too. His weird obsession with Saturday Night Live could endanger that show's future — will our president promote censorship simply because it hurts his feelings? He may have the power to, at least, if NBC keeps him around for its other programming.

While previous administrations have used a blind trust to avoid conflicts of interest, Trump's plans include a "blind" trust operated by his children. As Josh Voorhees at Slate pointed out, that wouldn't actually be a "blind" trust at all because "blind" would involve a non-close relation running the company.

Trump's decision to keep on working for Celebrity Apprentice may not worry most Americans, but it most certainly should. In fact, perhaps they will take Trump's catchphrase to heart and wonder if someone should be fired, come 2020.