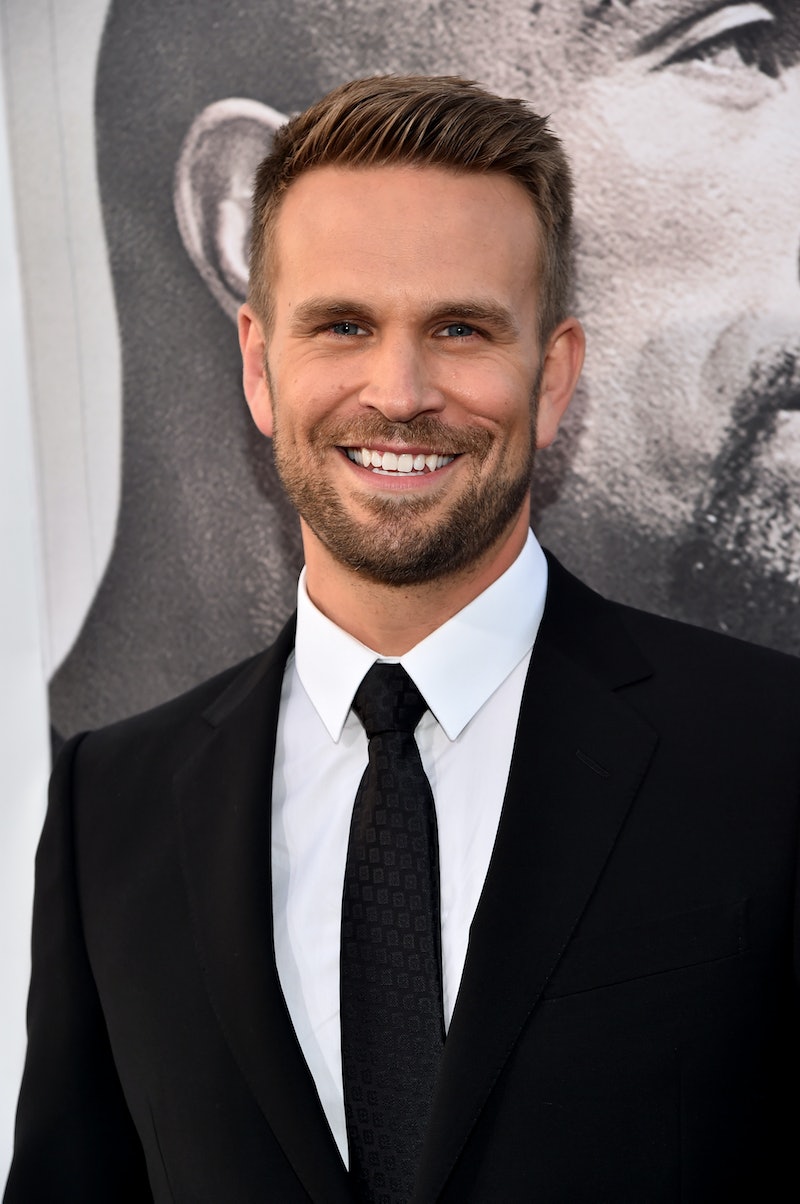 Should I lead into this information with a drumroll? Yeah, I guess I should. *Drumroll* Unfortunately, for all of those people-in-wait, Brotherton is not single. Per his IMDb page, Brotherton is married to Alison Raimondi, who is also an actor, and they have been married for eight whole years.

Funnily enough, his real life is a far cry from the bachelor pining after a mother of three who he plays on TV. Because in actuality, he is a family man. Brotherton has two young daughters, Shia and Saylor, with Raimondi. In fact, this information kind of gives you a whole new appreciation for his "single guy" portrayal when you consider the vast differences in Matt and John's lives as a whole.

The one thing that the character and the actor who portrays him do have in common, though? Their abundant affections for that special someone in their lives. As evidenced by this adorable birthday shout-out and tribute to his wife, Brotherton is as smitten with her as Matt is with D.J. And it's just about the cutest thing ever.

So, you see, sometimes art does imitate life. Dr. Harmon is particularly expressive about his feelings for DJ, too. Which is why, you know, I'm *whispers* totally a DJ and Matt shipper despite some fans unfailing loyalty to Steve being that he's from the original series. Steve's cool and everything, but...

Anyway, back to Brotherton real life. It's clear as day he's living in his own adorable and special Fuller House-type of relationship, so it's kind of hard to be disappointed that he is not single despite his abounding good looks.

I mean, it doesn't really get sweeter than that.