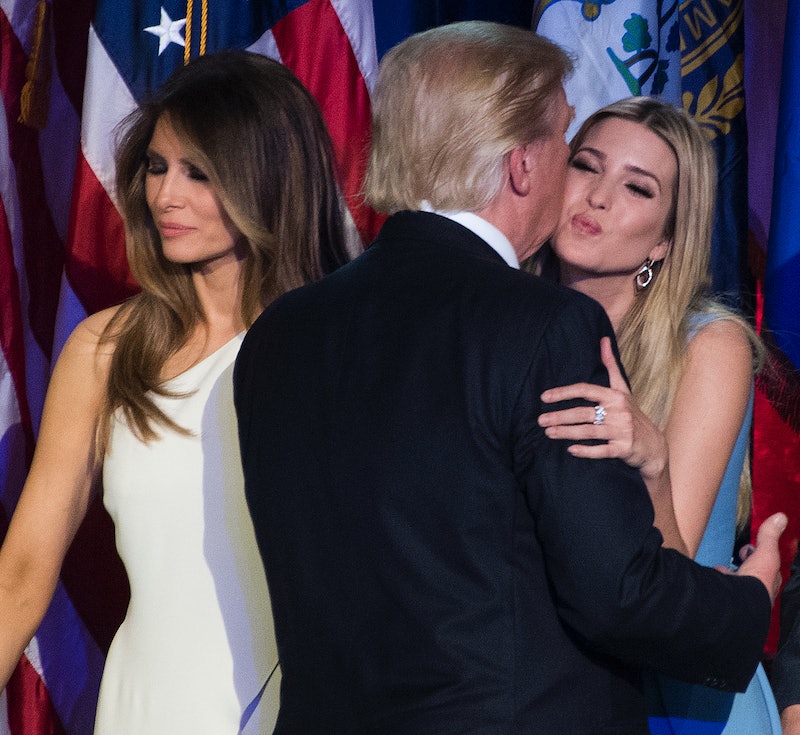 If there’s an art to predicting what Donald Trump is going to do next, I’m still stuck drawing stick figures with crayons. But in an article in The Wall Street Journal, Laura Saunders made the convincing case that President Trump will go after the estate tax, writing that the 100-year-old tax “probably won’t live to see 101.” While Saunders went on to give her readers financial advice about what to do with their estates — which I assume means she’s writing to the 0.2 percent of people eligible for the estate tax — I believe the issue we should be focusing on is how this could be one of the biggest biggest windfalls for the hyper-wealthy and a major loss for the other 99.8 percent of Americans.

The nonpartisan (though left-leaning) Center on Budget and Policy Priorities makes no bones about what repealing the estate tax would mean. Primarily, it would reduce revenue, increase the deficit, exacerbate wealth inequality, and benefit only the top fifth of the “one percent.”

“Among taxable estates in 2013, their ‘effective’ tax rate — that is, the percentage of the estate’s value that was paid in taxes — averaged 16.6 percent,” the CBPP’s report from 2015 reads. “The effective rate is far below the top statutory rate of 40 percent, both because of the high exemption level and because heirs can often shield a large portion of an estate’s remaining value from taxation through various deductions.” Essentially, even those who argue that the estate tax is too high aren’t actually paying that amount of tax (#millionaireproblems).

The effects of repealing the estate tax are much debated, but there is some consensus. First, many expect that charitable giving would decline sharply (donating to charities helps large estates avoid taxes), and not only as part of estate planning. The Brookings Institute issued a report which suggested that “[a] repeal would reduce giving during life by a similar magnitude in dollar terms.”

“The nonprofit sector would lose resources equivalent to the total grants currently made by the largest 110 foundations in the United States,” the report went on to state.

But ultimately, the reason that the estate tax repeal is bad, I believe, is that it’s un-American. As Thomas L. Hungerford pointed out in a post for the Economic Policy Institute, quoting 19th-century economist Richard T. Ely, who authored the estate tax:

One of the principles which controlled the action of Jefferson and other founders of this republic, was the abolition of hereditary distinctions and privileges, and their aim was to force each one to rely on his own exertions for his own fortune, desiring to give to all as nearly as practicable an equal start in the race of life.

There may be little we can do to save the estate tax, but we should remain vigilant both before and after it’s scuttled, to see what Trump and the Republicans are willing to sacrifice.