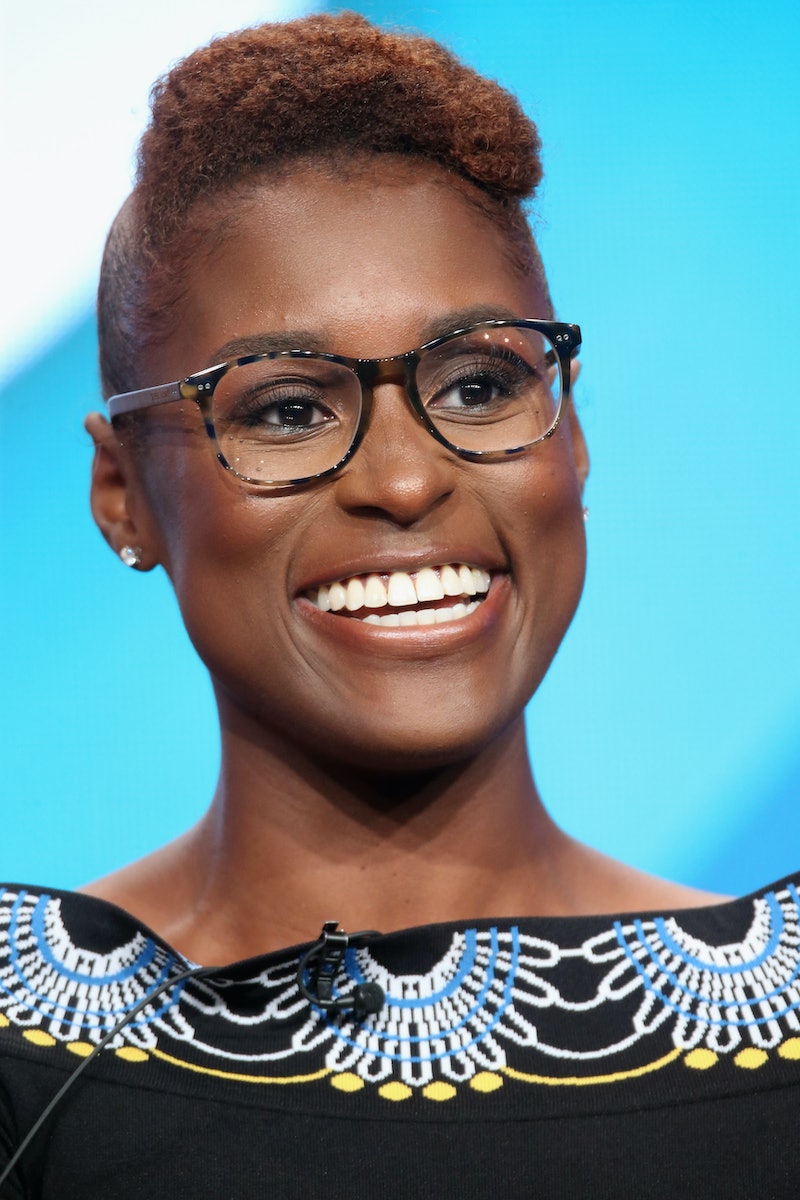 From webseries to Youtube personality and now HBO, this feels like a long time coming. Issa Rae was nominated for a Golden Globe for Best Actress in a Comedy/Musical Series after her series Insecure made a debut that was anything but.

This is the first major award nomination for Rae and the only nomination for Insecure. Still, it's an excellent start. it's good to see her name up against HBO comedy veterans like Sara Jessica Parker and Julia Louis-Dreyfus, as well as cherished newcomers like Rachel Bloom, Gina Rodriguez, and Tracee Ellis Ross. That said, with only one season of Insecure on the air, she is the true rookie in this category. Also, the fact that half of this year's nominations in this category are women of color is an awesome step in the right direction for diversity and representation.

If you haven't seen the series, Rae stars as Issa Dee, and is also the creator. It's an indie comedy that basically just follows her romantic and work life in Los Angeles. She's not perfect, she's awkward, but she's also talented and kind and cares very deeply. It's a rich, well-developed character that nominating committees love. Her comedic and dramatic performances in the episodes make this one of the year's breakouts.

It would have been nice if the show was nominated for Best Comedy Series as well. Rae's dry observational voice sets the series apart, However, since Issa Rae is the focus of Insecure, you can't be mad that she got this well-deserved nomination.

More like this
It’s Official: 'The Bachelorette' Is No Longer A Fairy Tale
By Samantha Allen
What’s New On Netflix: 'Never Have I Ever' & 'Indian Matchmaking' Return
By Arya Roshanian
Everything To Know About The HBO Max & Discovery+ Streaming Service Merger
By Brad Witter
What’s New On Netflix: 'Bridget Jones’s Diary' & 'Monster-in-Law'
By Arya Roshanian
Get Even More From Bustle — Sign Up For The Newsletter