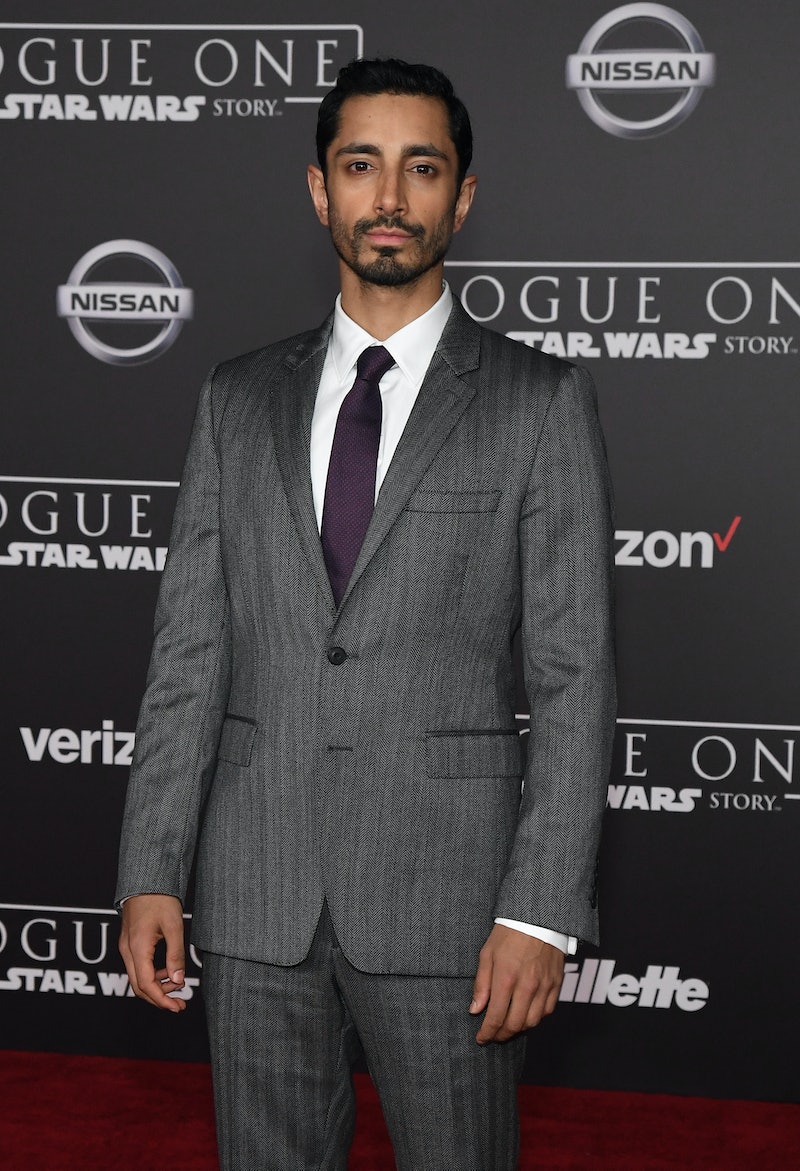 Riz Ahmed is living proof that hard work and persistence absolutely pay off. After becoming popular in the London indie film world through starring performances in cult hits like Shifty and Four Lions, His rise to fame skyrocketed after his critically-acclaimed supporting turn in Nightcrawler opposite Jake Gyllenhaal in 2014 — but 2016 will be remembered as the year that he truly made a name for himself. That solidified when Riz Ahmed was nominated for a Golden Globe for his starring role in The Night Of.

Ahmed certainly had a busier 2016 than most, with supporting turns in Jason Bourne and the highly anticipated Rogue One, and releasing two rap albums, Englistan and Cashmere (the latter as part of Hip-Hop duo Swet Shop Boys). While Riz Ahmed has plenty to be proud of in 2016, the project that got the most attention this year, The Night Of, is making a strong showing in nominations at the Golden Globes and could mean a win for Ahmed's performance as Naz. Ahmed's performance as the young Pakistani-American accused of murder showed the transformation from a shy, innocent student to legitimate criminal while imprisoned for a murder he likely didn't commit. While the mystery of "Did Naz kill her?" still lingers, the question of "will Ahmed bring home a Golden Globe" will be answered much sooner.

While Ahmed has clinched the nomination, the road to the Globe itself is far from over. Ahmed has some stiff competition in the category of Best Performance by an Actor in a Limited Series or Motion Picture Made for Television, including his co-star John Turturro for his turn as eczema-afflicted lawyer Jack Stone. Also nominated in the category are Courtney B Vance for American Crime Story: The People Vs. OJ Simpson, Bryan Cranston for All The Way, and Tom Hiddleston for The Night Manager. Ahmed may be up against superstars, but when the Globes air on January 8th, Ahmed could finally make the leap to superstardom he's been working towards for the past few years.No matter what, Ahmed already has plenty going on. He's already made the jump to blockbusters, including a supporting performance in what could be the year's biggest holiday release in Rogue One, and is still working on building up his rap career as Riz MC (Perhaps he can grab a few pointers from fellow Globe nominee Donald Glover, who just released the funk album Awaken, My Love! under his Childish Gambino persona to accompany his Globe-nominated series Atlanta). He's even combined the two by freestyle rapping about Star Wars on Jimmy Fallon. No matter what Ahmed's next step in his career his, his next move will have the everyone's eyes on it, waiting to see if Ahmed can follow up his star-making (and as of January 8th, possibly Globe-winning) performance as Naz.

More like this
An Ultimate Guide To The Music Of 'Rap Sh!t'
By Brad Witter
How Lady Gaga & Adele Are Closer To The EGOT All Of A Sudden
By Jake Viswanath
Woodstock Co-Founder Michael Lang Faced Several Lawsuits After The 1999 Festival
By Brad Witter
Twitter Is At Odds Over Taylor Swift’s Possible ‘All Too Well’ Oscar Run
By Brad Witter
Get Even More From Bustle — Sign Up For The Newsletter