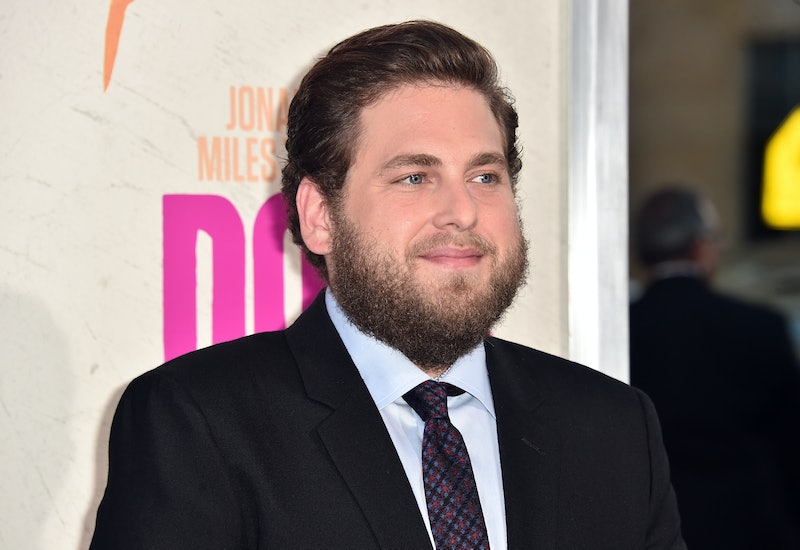 The 2017 Golden Globe nominations are finally here and as it goes with most years, there are some noms that are confusing to some. For example, Jonah Hill was nominated in the Best Actor in a Motion Picture — Comedy or Musical for his role in War Dogs. Many have taken to Twitter expressing concern and wondering if this is some kind of a joke. So, why is War Dogs a comedy or musical? That just might be one of the many questions running through your mind right now and let's try to answer it.

Hill is nominated alongside Colin Farrell (The Lobster), Ryan Gosling (La La Land), Hugh Grant (Florence Foster Jenkins), and Ryan Reynolds (Deadpool). It's quite the interesting category with a variety of talents. But, was Hill's performance in the 2016 film also starring Miles Teller really a comedy? According to IMDb, the film is described as follows: "Based on the true story of two young men, David Packouz [Teller] and Efraim Diveroli [Hill], who won a $300 million contract from the Pentagon to arm America's allies in Afghanistan." It doesn't sound like a comedy, but it is also listed on IMDb as a "comedy, crime, drama."

Even though you may not understand or haven't seen War Dogs, Rolling Stone's August review definitely made it sound like it is a comedy full of laughs. "War Dogs is that rare contemporary comedy that knows how to make a laugh stick in your throat," the review read. Also in August, ABC News called it "a quality film this time of year that’s both smart and funny." Deadline even reviewed the film in August and wrote, "I say semi-serious because despite some fascinating insights into the business of war, this is really a funny buddy picture at heart." Even though it has a more serious plot, it appears to be one of those darker comedies and worthy of a watch.

That said, those probably aren't enough to convince others who are dumbfounded.

It seems that many just don't take Hill seriously and don't find him worthy of Golden Globe nomination and especially in the comedy/musical category. Clearly, the Hollywood Foreign Press Association feels differently.