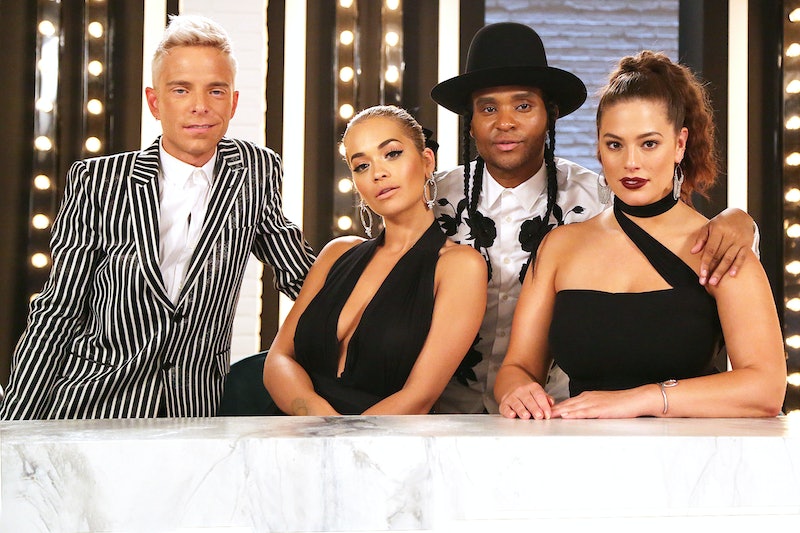 Banks has a point here, and one of the models who has best used her social media platforms to show off her personality has been Graham. She was the first size 16 cover model to be on the Sports Illustrated Swimsuit Issue, but she’s not just a pretty face. According to People, Graham is also very open about her body struggles, opening up in a TED talk. In the talk, Graham said, “I felt free once I realized I was never going to fit the mold that society wanted me to fit in. I was never going to be perfect enough for an industry that defines perfection from the outside and that’s okay. Rolls, curves, cellulite, all of it — I love every part of me.”

The fashion world is often seen as an industry that thrives off telling women what to look like (and what not to look like), but Graham is trying to change that. She has a seat at the table, and she’s trying to dismantle it from the inside out. As Graham told E! News, "You don't see enough women my size on the runways, so this is very important to have [the show] be a diverse group."