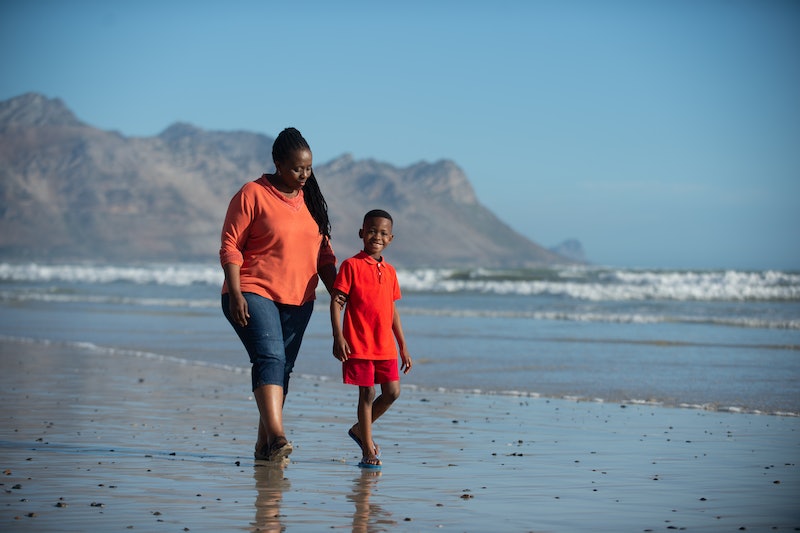 Being a grandparent sounds awesome: You get all of the fun of children, without the terrifying responsibility of being their parents. And, it turns out, grand-parenting may actually be good for your brain. Research suggests that taking care of grandchildren can help grandmothers’ mental health — to a point, at least. A 2014 study conducted by scholars in Australia found that grandmas who care for their grandkids one day a week are less likely to suffer from dementia and Alzheimer’s disease than women who don’t. But grandmothers have to be careful not to overextend themselves; when they take care of their grandkids too much, they tend to lose mental acuity.

The study was conducted as part of the Women's Health Aging Project in Australia. Researchers had 186 women between the ages 57 and 68, 120 of whom had grandkids, take three different tests that measure different aspects of cognitive ability. The grandmas who took care of their grandkids one day per week scored that highest on the tests, while those who took care of grandchildren five days a week or more struggled, demonstrating “lower working memory performance and processing speed.”

It’s not only the grandparents who benefit from the relationship with the grandkids. Studies show that spending time with their parents’ parents can have a powerful, positive effect on children and adults. For example, a UK study of more than 1,500 children found that kids whose grandparents are highly involved in their lives have fewer behavioral and emotional issues and are better able to cope with major life changes like divorce than kids who don’t have strong relationships with their grandparents.

To recap, taking care of grandkids is good for grandma’s brain; hanging out with grandparents is good for kids’ emotional health; and being involved in each other’s lives helps grandparents and adult grandchildren to stave off depression. That’s powerful stuff. If you’re lucky enough to have a grandparent in your life, give him or her a hug today.