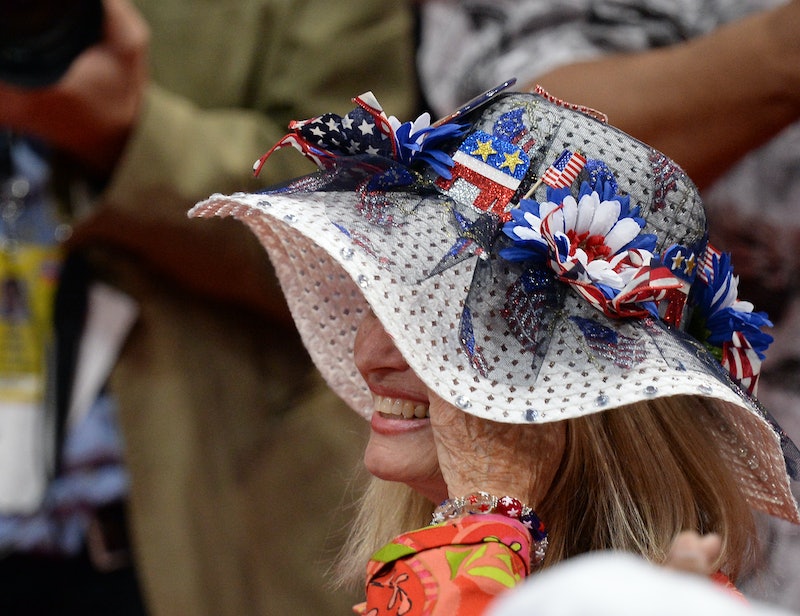 As the formal convening of the Electoral College draws near, the electors themselves have become topics of discussion. Whether they're casting protest votes or subject to alleged intimidation by anti-Donald Trump activists, there hasn't been this much interest in the actual members of the Electoral College since the contentious 2000 presidential election. Republican electors in Florida, a swing state with 29 electoral votes, are set to cast their ballots for Trump — unless they, like some of their colleagues across the country, choose to cast a "protest vote" against the president-elect.

Similar to North Carolina, Florida's fellow southern swing state, the direction in which Florida swung on Election Day was far from what polls (and both parties) projected. The state ended up going to Trump despite reports that Democratic nominee Hillary Clinton was up in the Sunshine State prior to Election Day. The Florida Republican electors who were selected by their party to cast formal votes for president are "bound" to vote for the Republican winner of their state, but like the 27 other states (and Washington, D.C.) that legally bind their electors, voting for a different candidate (or none at all) only incurs a fine. Therefore, any of the 29 Floridian electors are technically free to cast their sanctioned vote for whomever they like, though given just how staunch some of these Republicans can be, it's quite unlikely that more than one or two would.

Without further ado, the list of all 29 Florida electors is copied below. You can find the electors for all 50 states and DC on Politico 's list of electors.

Because each party nominates their own electors, the Republican electors who are in theory supposed to cast their votes for Trump on Dec. 19 are likely to actually do so. This year, of course, is different — the amount of contention and disagreement within the Republican Party about Trump makes the likelihood of "faithless electors" like Texas Republican elector Christopher Suprun more possible.