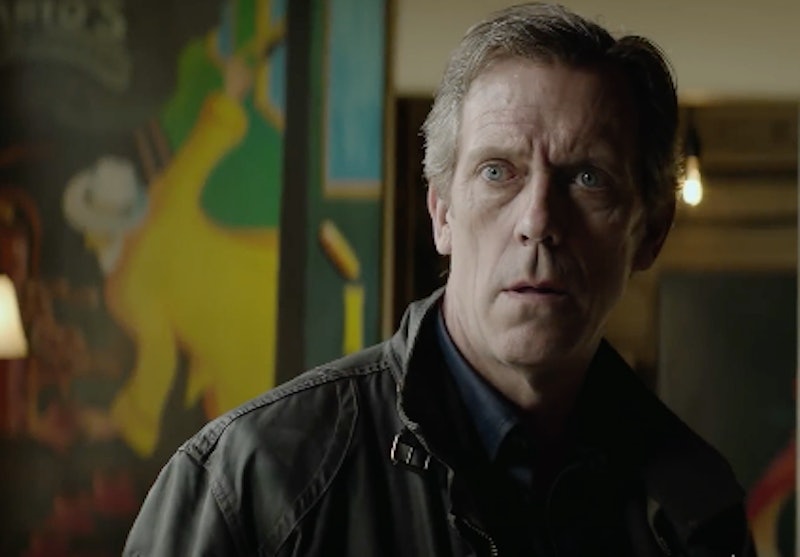 Hulu's Chance is part of the streaming service's continued push into prestige drama series. With its final episode bringing the first 10-episode season to an end, the question becomes, will Chance return for Season 2? Usually, when it comes to regular series on cable or network TV, things follow a pretty standard path. The first season airs, the network waits to see how the audience responds, and then it makes a decision on whether or not to renew. But, Hulu did things a little differently. Back when Chance was first announced, Deadline reported that Chance would have two seasons of 10 episodes each, and that the guarantee of that two-season order was reportedly the way Hulu ultimately won ownership of the drama series.

And, since the show went into production knowing there would be 20 episodes ahead, you might even be able to expect Chance Season 2 to arrive earlier than a year from now, since it had the chance to go back into production before waiting for audience reactions. Ahead of the series premiere, star Hugh Laurie claimed it wasn't that simple, claiming to TV Line that Hulu allegedly still had the right to cancel the series. "I think we still have to earn it," he claimed. "I’m pretty sure that on page 784 of the contract there’s a small [cancellation provision]." Bustle reached out to Hulu about Laurie's claims and was told that the network is indeed doing a second season. So, fans (and Hugh Laurie) needn't worry.

As to when a second season may hit the streaming site, that's a little more unclear. Right now, your best bet is to expect a second season sometime in 2017 with 10 more exciting episodes of Dr. Chance drama and suspense.