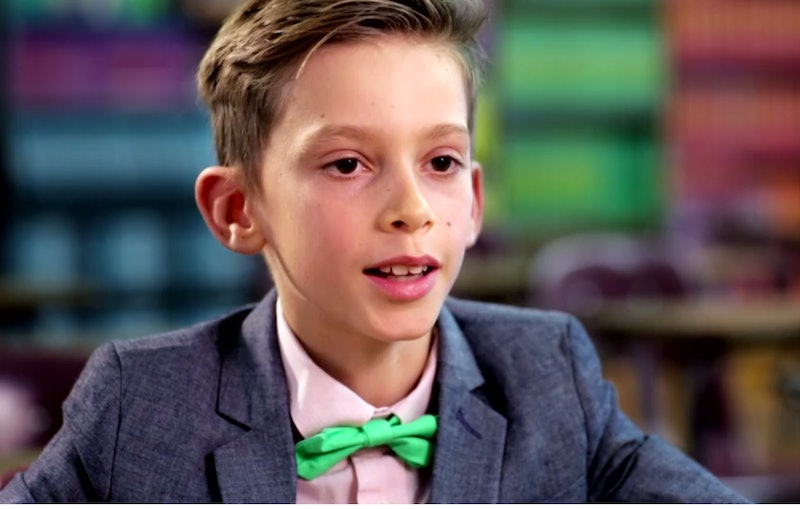 Arguably, the pattern throughout time has been that every generation sticks its nose up at the generation that comes after it. But, as Finn, a class chairman, explains in this Lifetime Fempire Moments video, whoever assumes kids are uniformed is sorely mistaken. Whether it's in terms of manners, work ethic, or customs, there's a great divide between the more mature set and the youths — perhaps something that can be chalked up to the less-evolved-side of human nature. Finn challenges people of every age not to fall into that trap, because the stereotypes that come along with every age group and generation aren't necessarily true.

It seems that, more than ever, millennials and their even younger compatriots are seen as a bunch of mindless, internet junkies with no concept of the real world. Finn offers a great counterpoint: that wisdom doesn't always necessarily come with age. We were all given front row seats to see politicians lie, embellish, tear each other down, and fight dirty, but, as an aspiring politician, Finn gives advice for a far more graceful and poised approach to a tough election.

He explains, from firsthand experience, "If you want to be a good leader, you have to be honest so people can trust you." Can you say that louder for the people in the back, Finn? Please and thank you. 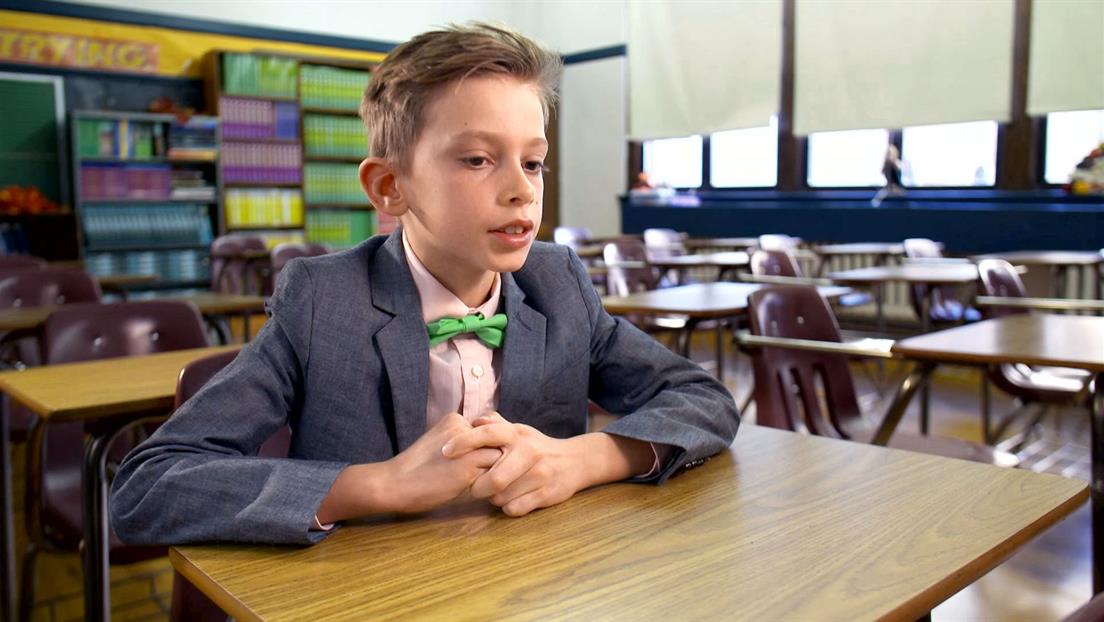 His words of wisdom didn't only extend to those in charge, though. The impossibly self-aware boy also poured out some truth tea to the country at large. Let's be honest: we've all probably been guilty, at some point or another, of thinking we don't and can't make a difference. But Finn proclaimed that,

I know one vote can change the whole election, because I lost by one vote. When I lost, it was pretty upsetting, but I bounced back. If you lose something, you have to just wipe it off. The next year, I redeemed myself by winning.

His words are important to keep in mind for the next stage of our lives: "If you learn from your mistakes, you won't make them the next time. Every vote counts."