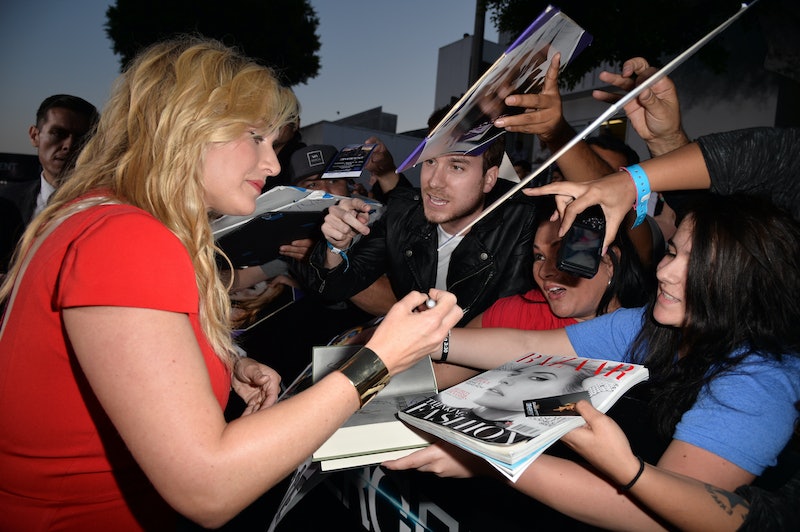 Celebrities and nude picture scandals go together like peanut butter and jelly. Like cereal and milk. Like Taylor Swift and love songs. Jennette McCurdy is the most recent star to be going through issues she claims is unrelated to her lingerie picture scandal, but now we can add another previously squeaky clean celebrity name to the list. Sort of. The actress has admitted that even seventeen years after she appeared in Titanic and asked Leonardo DiCaprio to draw her like one of his French girls, Kate Winslet's nude picture is still following her around like a persistent ex-boyfriend or a drunken tramp stamp.

Someone asked her to autograph it at the Divergent premiere, like over a decade isn't enough time to put between yourself and a 3 minute scene during which the only time you only actually saw Winslet's chest was in the drawing itself. You'd think that having a nude picture scandal would involve actually having taken a nude picture, but apparently people aren't afraid to keep reminding you that around all that boat sinking and people dying nonsense you let Leonardo DiCaprio draw you naked and had sex with him in a car.

"People ask me to sign that one a lot," said Winslet in an interview with Yahoo UK. "And, actually, there's a photo of it as well that someone's lifted from a still of the film and that photo gets passed around. It's like no, I didn't mean for it to be a photograph that I'd end up seeing sixteen, seventeen years later."

Thankfully, no one's tried to get her to autograph a still of the car scene yet, but never say never. Titanic was the highest-grossing film of all time before Avatar came out and what most people remember about the movie isn't that — spoiler alert — the boat sinks or that she throws the necklace into the ocean at the end. The "draw me like one of your French girls" scene has been subjected to many parodies over the years, but presenting Winslet with a blown up copy of the resulting portrait is kind of taking your love for Titanic a little bit too far. It's been seventeen years. Let it go. 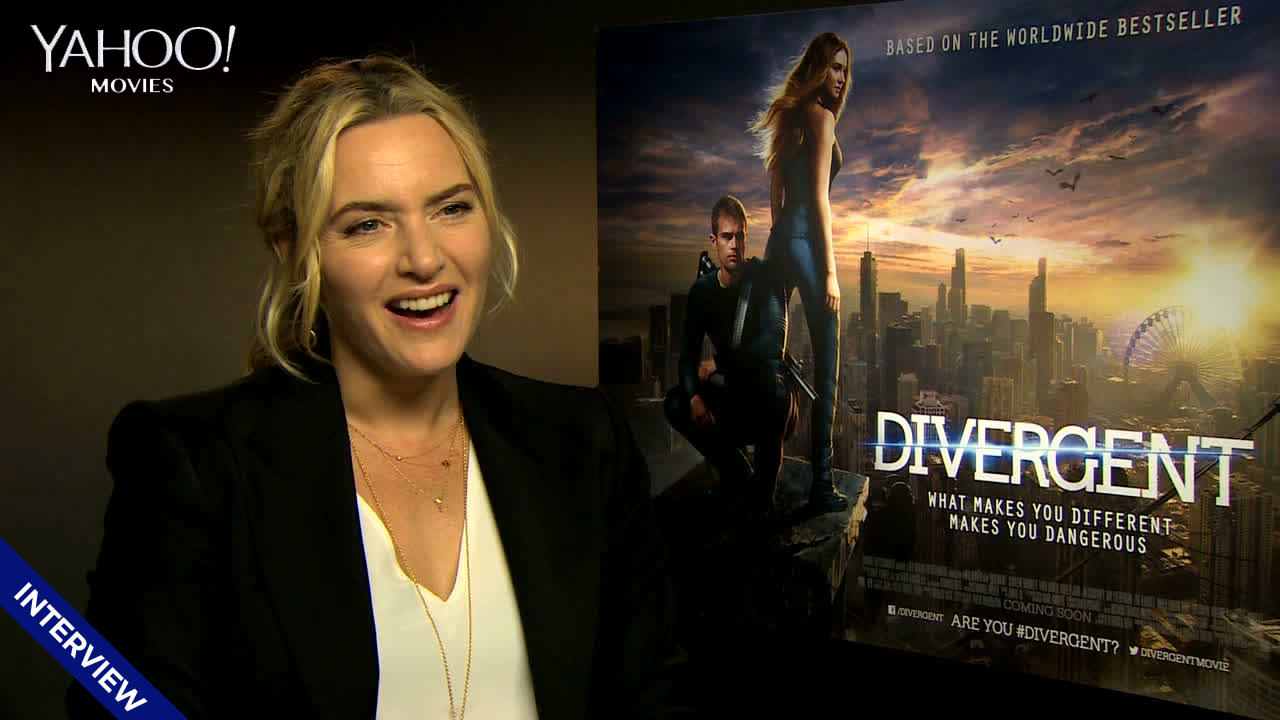