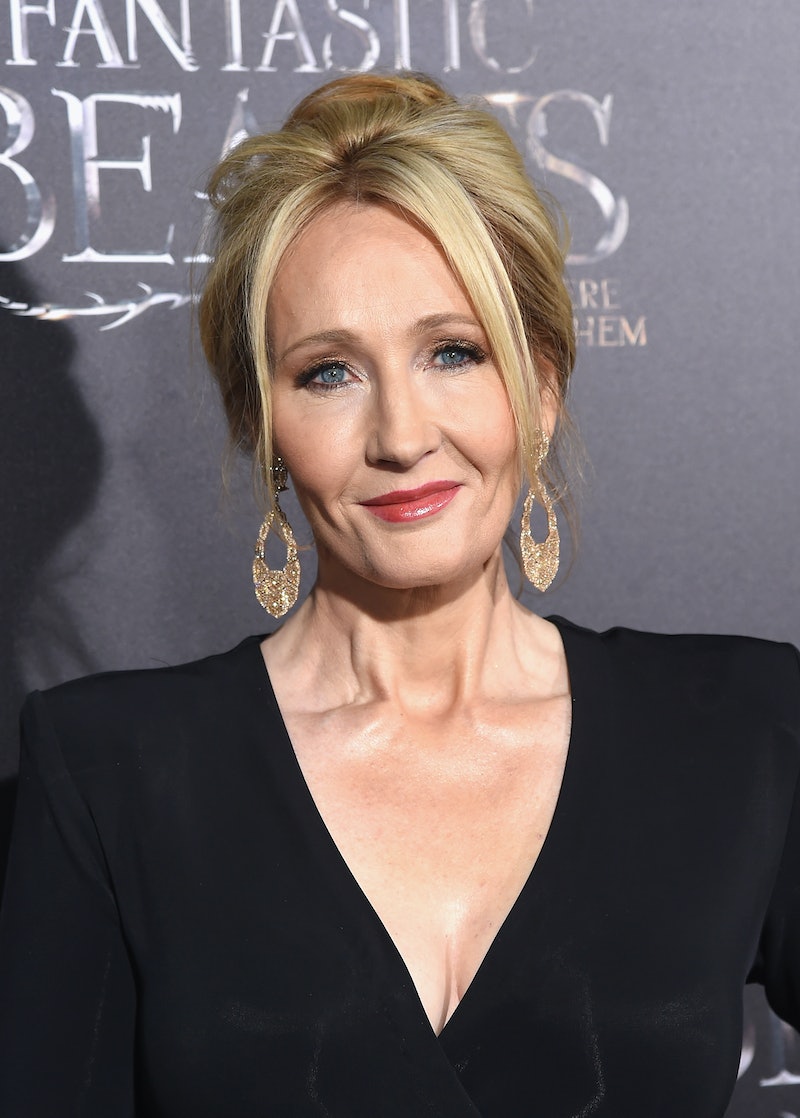 As any avid Harry Potter fan knows, we move through life sorting people into houses. Mariah Carey? Slytherin. President Obama? Ravenclaw. But with the addition of Ilvermorny, the American wizarding school, to our arsenal, there's just so many options. So J.K. Rowling sorted the characters from Fantastic Beasts and Where To Find Them for us. Because she is kind and good and knows that we were feeling a bit overwhelmed with the task, and that sometimes things are best left to the OG creator.

If you are more of a low-key Potter fan and are now deeply confused as to what is Ilvermorny, here's the sitch: earlier this year, J.K. Rowling announced that she would be elaborating on the wizarding world of the Harry Potter series. Through Pottermore, the website upon which adults (including myself) get very seriously sorted into their Hogwarts houses, Rowling released a series of essays on the history of magic in the United States, including Ilvermorny, the American school of magic.

The sorting announcement for the Fantastic Beasts crew came yesterday via Rowling's Twitter, and yes, I'm freaking out. Ready to see who your favorite witches and wizards (and No-Maj's) truly are?