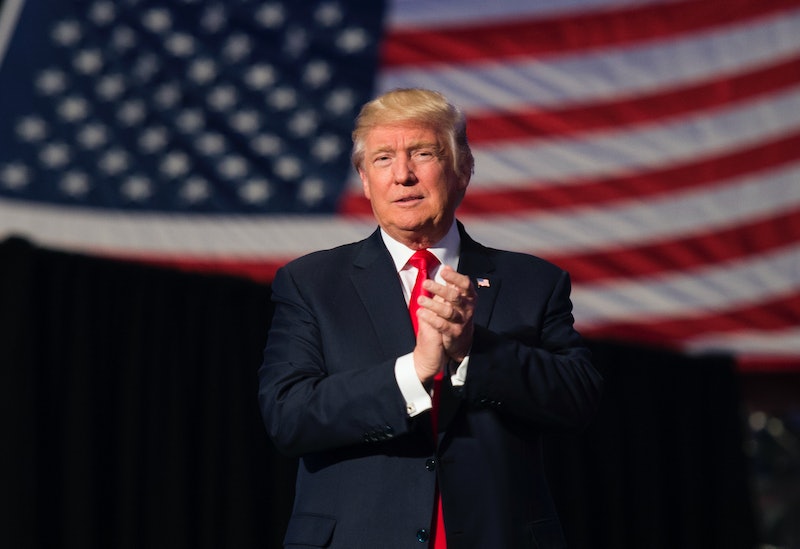 Donald Trump's appointment of David Friedman, a bankruptcy lawyer who has expressed strong support for far-right Israeli politics, to the Israeli ambassadorship has thrown new doubt onto the future of U.S.-Israeli relations this week. Essentially negating the long, popular rhetoric of achieving a peaceful two-state solution, Friedman's appointment is a signal to the world of a potential monumental shift in American foreign policy. The question going forward is whether that will fly with the body that must approve him for the post. It is up to the Senate to confirm David Friedman or not, and while Democrats may put up a fight, they will likely be unable to win it.

The Israeli ambassadorship is one of 188 Senate confirmable ambassador posts that the president-elect will have to navigate in the next Congress. It's also one of the most politically significant, particularly since the United States approved a $38 billion military aid package to Israel earlier this year. Unlike the ambassador appointee to Finland, for example, Friedman is much more likely to face a fight in the Senate. That task got a little easier for Friedman over the weekend, when Republican John Kennedy beat out Democrat Campbell Foster in the Louisiana runoff election, increasing the Republicans' edge in the Senate.

But the Democrats may never have been able, or even willing, to put up a substantial fight. The leftist movement towards a more pro-Palestinian policy found some traction with Bernie Sanders' presidential campaign earlier this year, but ultimately, there wasn't enough support — the DNC platform quietly reaffirmed the centrist two-state policy over the summer. Then in September, 88 senators, including progressives like Elizabeth Warren and Kirsten Gillibrand, signed a letter to the United Nations opposing unilateral actions to protect Palestinians. While the senators ostensibly signed the letter for its stated support of a two-state compromise, the lack of support for Palestine indicates that this might not be an issue on which Democrats want to spend their political capital. Notably, Sanders did not sign the letter.

Democrats may decide to seriously challenge Friedman's appointment in an effort to maintain the Israeli-Palestinian status quo, but the vocal and overwhelming Republican support for Israel is likely to drown out any objections from the left. Realistically, the Democrats do have to pick their battles throughout the next four years, and with everything else at stake during Trump's presidency, this might not be high enough up on the list. For American supporters of a Palestinian state, American aid in that goal is likely to be far off in the future if Friedman is confirmed in 2017.