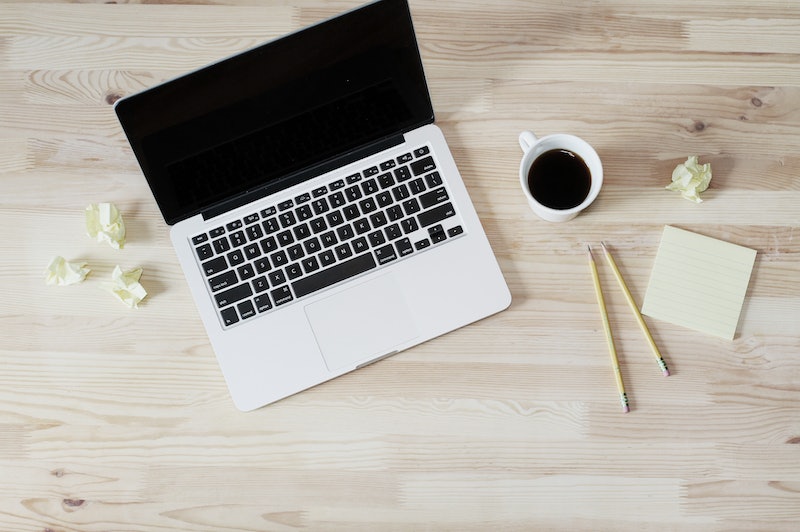 You can learn a lot about someone by the GIFs they use to pepper their conversations. As it turns out, the same goes for Internet culture, because the best GIFs of 2016 speak volumes about the past twelve months. The general takeaway is that 2016 was weird on so many levels. Is anyone else super ready for 2017 to start already?

Fortunately, the end of the year is inching ever closer, so those of us who want a clean slate don't have to wait much longer. Before that, though, it's time for the annual flood of retrospectives reviewing everything that's happened since last December. On Wednesday, Google released its Year in Search, which looks at the top search trends throughout the year. In the same way that a person's search history reveals information about them, Google trends reflect the events of 2016 — not just the facts, but how people felt about them. There's all kinds of cool information to be gleaned from the Year in Search; "Pokemon Go," for example, was the most searched term on Google, followed by the iPhone 7 and Donald Trump. If that trio of terms doesn't define 2016, I don't know what does.

But some information is a little sillier, and if we're being honest, it's more fun because of it. Here are the ten most popular GIFs of the year, according to Google's list.

The Super Bowl feels like ages ago, but the puppy-monkey-baby hybrid from Mountain Dew's advertisement sticks in the memory. I apologize for the nightmares this GIF may cause.

John Bautista's famous bat flip, one of the most important moments in the baseball season, took place last year, but the GIF was still widely searched this year.

Considering Dat Boi was one of the most popular memes of the year, it's no surprise that everyone's favorite (and possibly the only) unicycling frog was a popular GIF.

This Shia LeBouf GIF is the perfect inspiration to get stuff done.

Anyone would be excited to possess half the flair of the dancing kid in this GIF.

Honestly, the man does make a great reaction GIF.

Some of the searches for this GIF may have come from people looking for the Selena Gomez song, but it also makes for a great way to illustrate your sarcasm.

As one of the most visually stunning movies of the year, most of The Jungle Book has been turned into a GIF at this point.

It's a perfect accompaniment to a "good morning" text.

Pride and Prejudice hasn't been adapted into a movie for years, but it's always relevant. Check out that smolder.

Now you have all the most popular GIFs of the year gathered in one place — use them wisely.