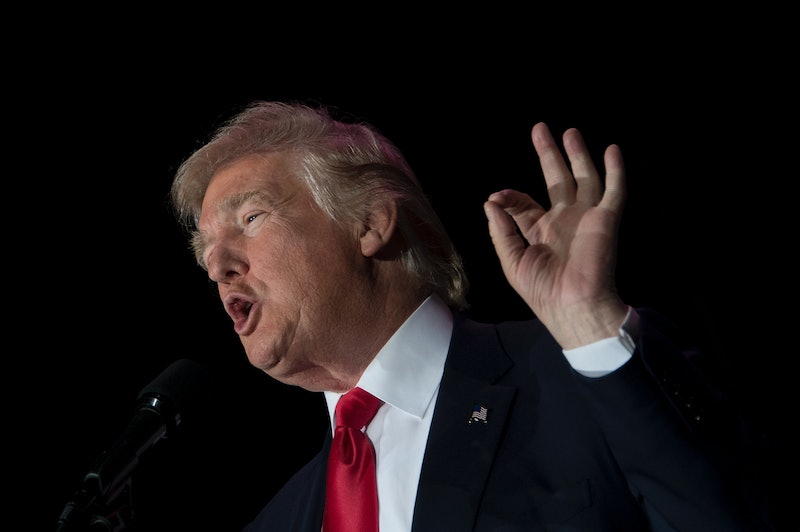 This point was brought home to me this past weekend when, on Saturday, I was having a drink with a friend and the conversation (inevitably, inexorably) turned towards Monday’s Electoral College vote. I was arguing that, while I thought the most likely scenario was that enough of Donald Trump’s electors would faithfully vote for him for president, encouraging electors to be “faithless” — or to “vote their conscience” if you’re nasty — was A-OK, especially in this convention-obliterating era of government we find ourselves in. My friend took the position that faithless electors would dangerously undermine confidence in the electoral process, and could have serious consequences for future elections.

The great thing is that we both had great points to make, had cogent arguments, and, maybe best of all, we could both see the logic of the other’s position. It was an exchange of ideas that kept me thinking all weekend. But my biggest takeaway was this: The discussion is a vital one to have, but our need to have it undermines our political aims. This is something conservatives don’t seem to struggle with.

This isn’t to say that there aren’t thoughtful conservatives out there — there are — or that liberals aren’t capable of operating with tunnel vision. But as we’ve seen multiple times, especially in the new millennium, the right tends to have a single-mindedness when it comes to their political purpose that is extremely valuable. Their causes may be varied — social conservatives and financial conservatives can often find themselves at odds — but their goals of late have had an almost fevered clarity.

A fantastic example of this was Mitch McConnell’s obstruction of Barack Obama’s appointment of Merrick Garland to the Supreme Court. It was a tactical hit on Obama’s power as president in the last year of his presidency — a move that was low-cost, long-odds, and ultimately high-reward, and all it required of him was grit and a total bypass of standard Senate procedure.

On the liberal side of things, though, we can’t even agree on whether or not our subverting of the system is right or wrong (even if it is done within the scope of the rules of the Constitution). I point this out not to say we shouldn’t consider it, but just to make clear that it makes us weaker politicians.

My biggest takeaway from my chat with my friend was that liberals will never be able to, as much as I might viscerally want it, rely on the same tactics of the Republicans. But we have something else on our side: numbers.

What the Democratic party needs to do is to have a unified policy message that pursues fair and equal representation. We need to pursue electoral reform, including addressing issues of gerrymandering and clustering, with the same clear-eyed passion with which the Republicans robbed Obama of his nominating power. Without that ardor, this won’t be the last devastating power struggle we’ll lose.