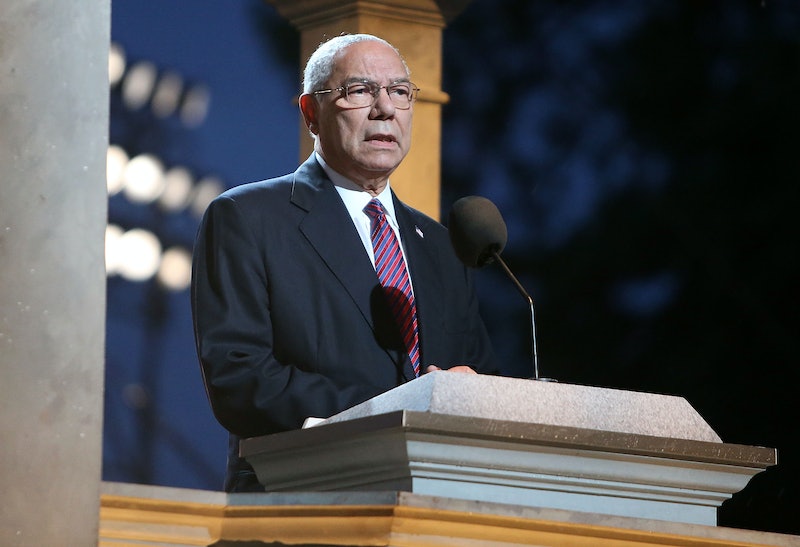 After a series of pushes to get members of the Electoral College to vote their conscience, Donald Trump has won the necessary votes from the voting body to make him the next president of the United States. Despite all the pleas to Republican electors to vote against the man who won their states, it seems that far more electors who were set to vote for Hillary Clinton are voting their conscience against her than Trump electors against him. In Washington state, four electors went rogue: who did the faithless electors vote for in Washington?

Interestingly, the four faithless Washington electors voted for people who had not been on any ballot in 2016. When an elector tried to this in Minnesota, he was replaced by a new elector who voted with the rest of the state, due to a law forcing him to. Though Washington has a similar law, the consequences of a faithless elector are different — the elector is fined up to $1,000, instead of replaced, and the vote is still counted.

So four Washington state electors decided to buck the system, knowing they'd be fined for it (though Michael Moore has said he would pay the fines). Three of them voted for Colin Powell, the former Secretary of State under George W. Bush. One of them, Bret Chiafalo, had originally planned to vote for John Kasich, in accordance with a plan for so-called "Hamilton Electors," but changed his mind after talking with the other two faithless electors.

These four electors also voted for vice president, of course, and they bucked the trend there, as well. The electors who chose Colin Powell cast VP votes for Sen. Elizabeth Warren of Massachusetts, Sen. Susan Collins of Maine, and Sen. Maria Cantwell, Washington. The elector who voted for Faith Spotted Eagle voted for Winona LaDuke, a prominent environmentalist.

"I am excited and I have exuberance about this process and civic engagement moving forward," elector Phillip Tyler, who is the head of the NAACP of Spokane, Washington, told the Seattle Times.

In the end, the hope among many that the Electoral College would revolt and deny Trump the presidency didn't play out. Trump got enough electoral votes to win, with what seems to be just one defection, Chris Suprun of Texas. But this moment brought the Electoral College into public consciousness in a way that it hadn't in recent years. In that regard, the protest by these electors may have actually had its intended effect.