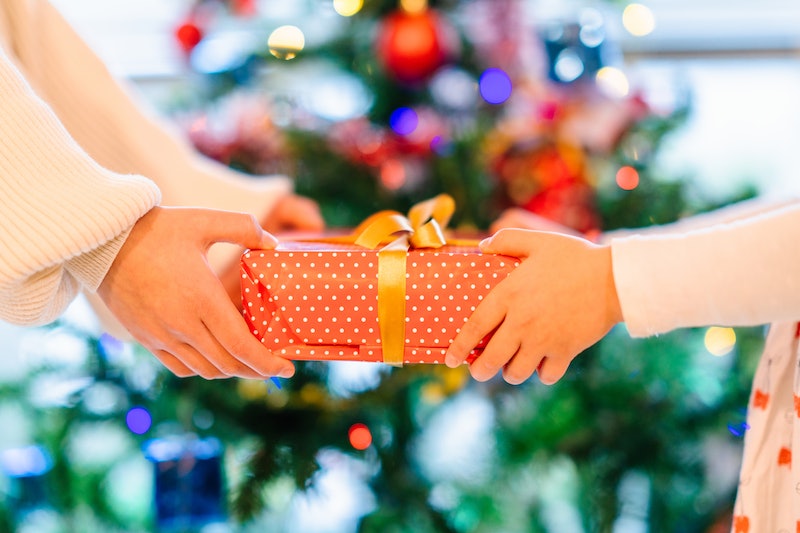 There are particular traditions that are essential to the Christmas festivities: decorating a Christmas tree, kissing under the mistletoe, and of course, Santa Claus. What is intriguing about the entire holiday, however, is how any of these traditions correlate to the birth of Jesus, which is the reason to why Christmas is celebrated in the first place. So how exactly did these traditions start, and where did the first Christmas take place?

Of course, we all know the story. One starry night in Bethlehem, Judea, a small child was born miraculously from a virgin named Mary. This child was Jesus Christ, whom died on the cross years later for his people to experience freedom of sins — which is the main message of Christianity. It is a beautiful story — however, the transition from that starry night to how December 25th is celebrated is actually kind of hazy.

The first Christmas (short for Christ’s mass) was recorded by Roman bishops in 336 ACE. Yes, Christmas was not celebrated on Jesus’ birthday a year after his birth. Birthdays were not a common celebration amongst religious folk during that time. It was actually more common to celebrate the Epiphany on January 6, which is the arrival of the Magi to Jesus’ birth, and the resurrection of Jesus during Easter. What’s even more interesting about the whole story is the fact that Jesus wasn’t actually born on December 25.

Some say that his birthday could have been mid-November, others even say late March. Nevertheless, the reason for celebrating Christmas on December 25 has to do with the celebrations of Winter Solstice. The winter solstice takes place on the shortest day of the year, which is December 21, and numerous cultures celebrate it in different ways (typically holding feasts on December 25 to celebrate the solstice). The Jewish would celebrate with a festival of lights, Germans hosted a yule festival, Celtic legends would even connect this time with the Scandinavian sun god who was struck down by a mistletoe arrow (hence the darkness).

The festival that certainly makes the most interesting connection is Saturnalia, a pagan festival where the Romans would feast and give gifts to the poor. This is where St. Nicholas comes to play. Since many pagan customs from these festivals tied into Christmas, St. Nicholas was known for throwing gifts into people’s homes during the 4th Century in Lycia. As for your Christmas tree, the concept was actually invented by the religious reformer Martin Luther, who decided one night in 1536 to decorate a fir tree with candles in order to remind his children of that one starry night.

Many people have no clue how the two celebrations soon became one — how the pagan festivals soon became Christmas traditions. Some say that it was one particular bishop who wanted people to stop his people in indulging in old pagan rituals. Others say it just made sense to merge the two celebrations together once Rome accepted Christianity as the empire’s official religion.

No matter how the merge went down, what is well-known is how magical Christmas has become thanks to these passed down traditions, and thanks to mistletoe you have a valid excuse to finally kiss your crush.