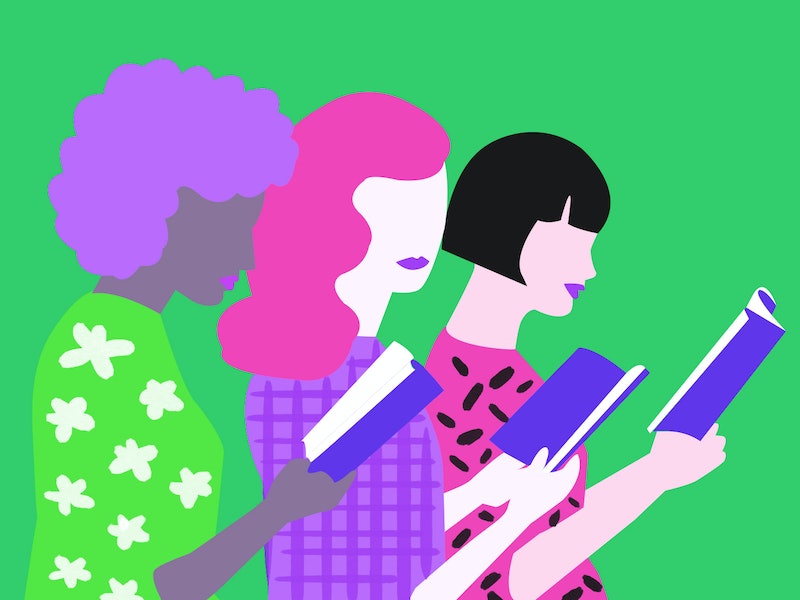 Literary thrillers are Death Valley hot right now; they're the Lupita Nyong'o of the impending summer Adirondack chair reading season. Made popular by 2012’s blockbuster Gone Girl by Gillian Flynn, an obligatory, unforeseen plot twist is the latest recipe for mystery thriller success. Plotline surprises can be done fantastically, as Flynn’s novel demonstrates. But when twists go wrong, they bring an entire novel with them. Such is the case with Until You're Mine (Crown) by U.K. suspense writer Samantha Hayes.

Until You're Mine braids three narrator storylines around one crime drama. The novel alternates between Claudia, a stepmother married into the family she’s always dreamed of: two darling twin boys, a loving Navy officer husband, and an enormous inheritance from his deceased first wife. Claudia is eight months pregnant after a lifetime of miscarriages and stillbirths on the way to her single dream of being a “real” mother. To help with the impending arrival, Claudia hires Zoe as a live-in nanny. Zoe’s dodgy inner monologue immediately hints that she’s not who she claims to be and that her own dreams of motherhood are proving impossible to achieve. On the periphery of Zoe and Claudia’s arrangements, Detective Lorraine is investigating the murder of a young pregnant woman trapped in a gruesome attempt to steal her baby. Each chapter alternates Claudia, Zoe, and Detective Lorraine's points-of-view, giving new dimension and texture to the plot, and a distinct sense that nothing is quite as it appears.

The competing desires of these women create the story’s tension, as the reader is steered by each character’s revelations and secrets to unravel who will come away with everything she wishes for, and what Lorraine will find at the end of her investigation. The book’s pace moves along at a healthy clip, with cliffhanger chapters and shuffling points-of-view hustling the page turns. Although I was anxious to stay a step ahead of the women, the heavy-handedness of the narration reminded me of the worst personal soliloquies on Dexter.

Though Hayes keeps the reader locked in from prologue to epilogue, she makes one grave mistake with her plot, which concerns the big “twist” teased on the jacket copy. In the closing chapters of the book, all that has been built is squandered. We are presented with a climax that goes against all that we've been lead to believe about the characters and the crime. The logic of the novel’s universe disappears as motivations and personalities do a total 180 because… well, I’m not sure. Surprise? Excitement? Buzz? Certainly not narrative continuity. Surprise endings are jarring if they don’t fit in, or at least make some kind of sense with the preceding pages. Confused, I even went back and revisited the early chapters to see if I had missed some key clues. But the behaviors of the three narrators gave no indication of the story’s sudden turn.

Seeing otherwise solid efforts spoiled for the sake of a shocking moment is disheartening. Throughout Until You're Mine, Hayes demonstrates a fast-paced storytelling style that is easy to become immersed in. I’d be willing to follow Hayes down a future rabbit hole, hopefully after the betraying twist trend has died off.