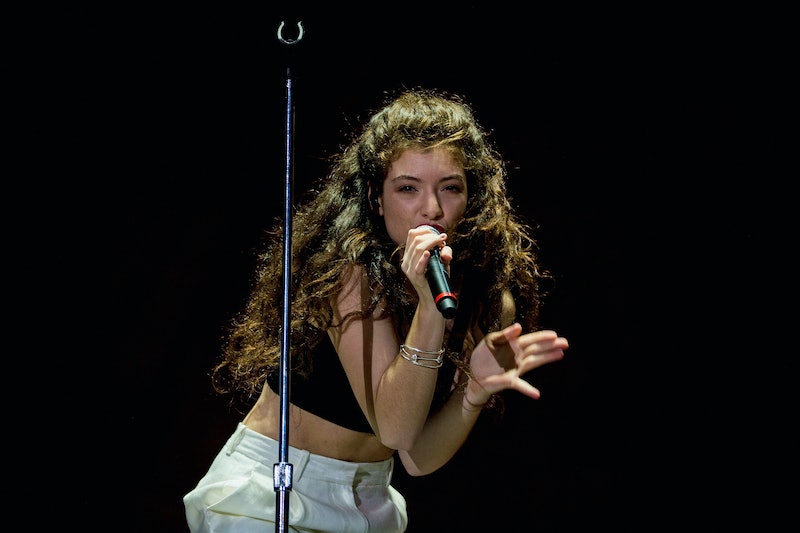 Once again, the statistically-determined nominees for the 2014 Billboard Music Awards aren't exactly exciting. When reading the list of nominees, I felt I could have easily been reading a list of artists and songs from the local Top 40 radio station, rearranged and repeated five or six times. Some new artists pop up only a few times, but 2013 darlings like Macklemore and Justin Timberlake can appear over 10 times. This didn't leave much room for variety, and a quick scan of the list will leave anyone with a car radio or a passing interest in celebrity Twitter feeds bored and exhausted. This will also be your experience if you have the great misfortune of watching the Billboard Music Awards live.

Even if the awards weren't entirely repetitive, they are calculated based on factors very similar to the Billboard charts themselves, such as "album and digital singles sales, radio airplay, touring, streaming and social interactions on Facebook, Twitter, YouTube, VEVO, Spotify and other popular online destinations for music." So instead of nominating artists based on some sort of musical merit, Billboard has essentially compiled sales statistics and rewarded artists for their profit margins. This is probably why one-hit stars like Lorde and Imagine Dragons nabbed the most nominations, while long-time musical geniuses like John Legend are stuck with one.

If you accidentally turn on the Billboard Awards on May 18, you can expect it to put you to sleep. In fact, the only good reason to watch these awards is as a non-pharmaceutical sleep aid. Despite the small pool of finalists, there are over 40 awards to get through, plus the obligatory introduction provided by the less-than-thrilling Jason Derulo. Unless he's going to sing the nominees while riding solo in a Ferrari, there's little to look forward to.

Luckily, you don't have to subject yourself to the Ambien-esque Billboard Music Awards on a Sunday night in May, because Mad Men is coming back to AMC April 13. Watch Don Draper wear the hell of a suit instead of trying to keep your eyes open during the most obvious "awards" show of the season.