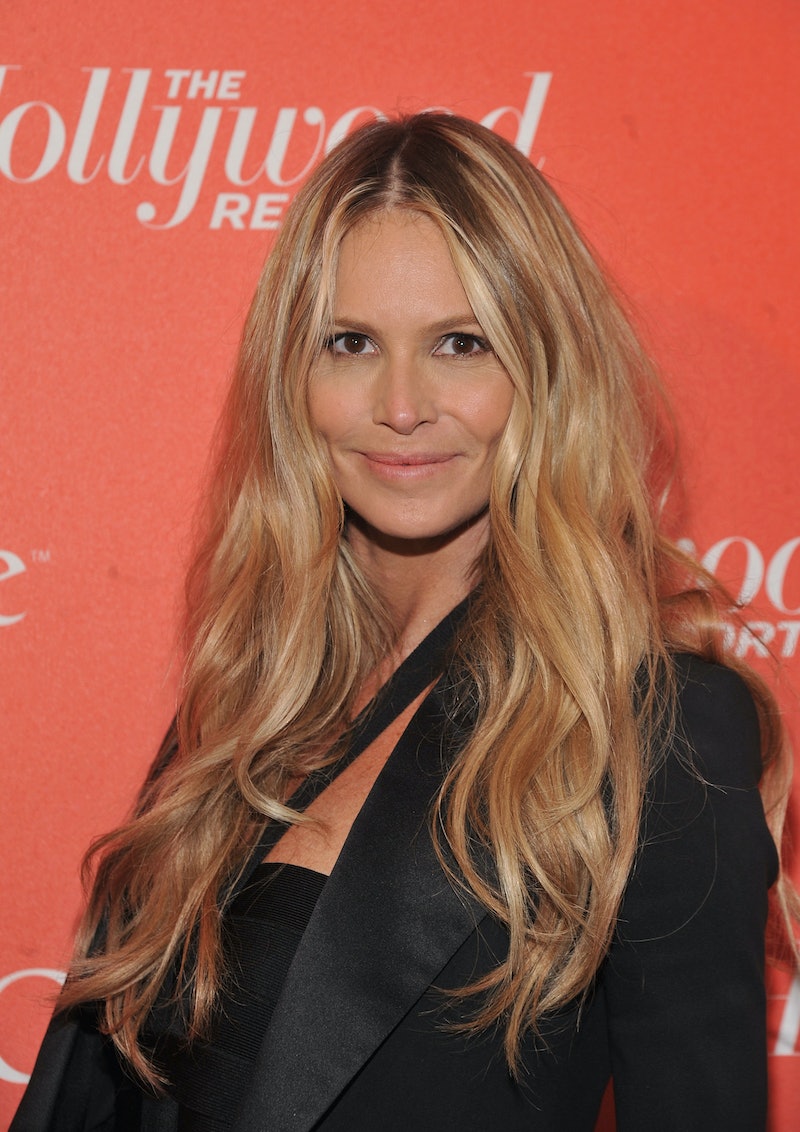 In case you’ve ever been curious how men’s and women’s ideal images of themselves stack up against each other’s, we’ve got some answers — and they’re somewhat unexpected, too. A new survey conducted by Emily Bendell, founder of the lingerie company Bluebella (y’know, the ones behind one of the 50 Shades of Grey lingerie lines), asked men and women what kinds of features they’d like to have themselves versus what kinds of features they’re attracted to in the opposite gender.

When it comes to men, everyone wants dudes to have a broad and chiseled body; men themselves, however, aim for the more masculine type of appeal overall seen in the figure on the left. They hope that they’ve got Brad Pitt’s hair in one of its shorter, lower fuss cuts, David Beckham’s face, Hugh Jackman’s bulging biceps, Ryan Gosling’s six-pack, and Frank Lampard’s legs. Women, in contrast, say they’re most attracted to men like the one on the right with Harry Style’s floppy hair (let’s face it: It’s that same hair quality that made everyone swoon over Zac Efron back in his High School Musical days), Jamie Dornan’s pleasantly open face, Brad Pitt’s biceps (sculpted, although not as beefy as Hugh’s), David Gandy’s torso, and David Beckham’s football star legs.

Is it a little discouraging that there’s such a drastic difference in what people want for themselves versus what they’re attracted to in others? A little. But Bendell did comment to the Daily Mail, “Interestingly, the sum of all these parts does not match perceived physical perfection — neither men nor women opted for six-foot, stick-thin teenage models or perfectly chiseled, super-groomed guys.” And hey, it’s encouraging that other women see still see Elle Macpherson, who is currently in her 50s, as a style icon and sex symbol. Sexy doesn't stop when you hit your half-century!

Personally, I feel a little weird playing Dr. Frankenstein with celebrity body parts, but maybe that’s just me. At least now I know that no one expects me to magically grow a foot overnight, right?