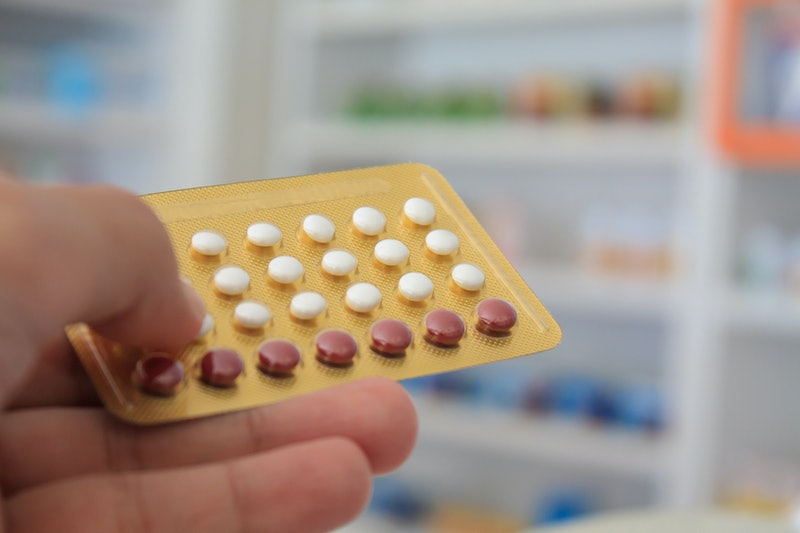 I won't pretend that I know everything that's going on in the news, even though I'm a journalist. I will admit, even though I'm a little sheepish to do it, that I was unaware that today marks the 48th anniversary of birth control legalization. I can thank Feministing for pointing out the news. I was stoked to research more, only to find that, well, there wasn't much news.

Since I don't remember learning about this case in my U.S. history courses either, I'll share my knowledge of what I learned about Estelle Griswold, the woman that made this possible.

From an excellent, must-read piece by Planned Parenthood's current President, Cecile Richards, I found that Griswold was the executive director of Connecticut's Planned Parenthoods during the '50s and '60s. Griswold knowingly opened an illegal birth control clinic in the hopes of getting caught and fighting an 1879 law, which made the prescription of birth control illegal.

After making it all the way to the Supreme Court, birth control was legalized for married couples in Connecticut in 1965. Griswold's success led to the Roe v. Wade ruling, expansion of Planned Parenthood, the ability of women to pursue education and careers and through Obamacare, access to birth control without a copay.

If one woman achieved so much and opened doors for women, I'm hanging my head that until today, I was unfamiliar with her name. Likewise, I'm equally ashamed that the anniversary has received little attention. With so much emphasis on a woman's health rights in politics, I'm not sure why a landmark like this is being ignored–even by conservative voices.

Ladies, we should be proactive in knowing the rights to our own bodies, and how laws cementing those rights came about. If we're not knowledgeable about women who paved the way, who will be? In honor of this anniversary, it's our duty to educate ourselves, stay informed and stand up for the rights we have regarding our own healthcare. We need to be this century's Estelle Griswold and not take our rights for granted, and remember that they weren't always there.