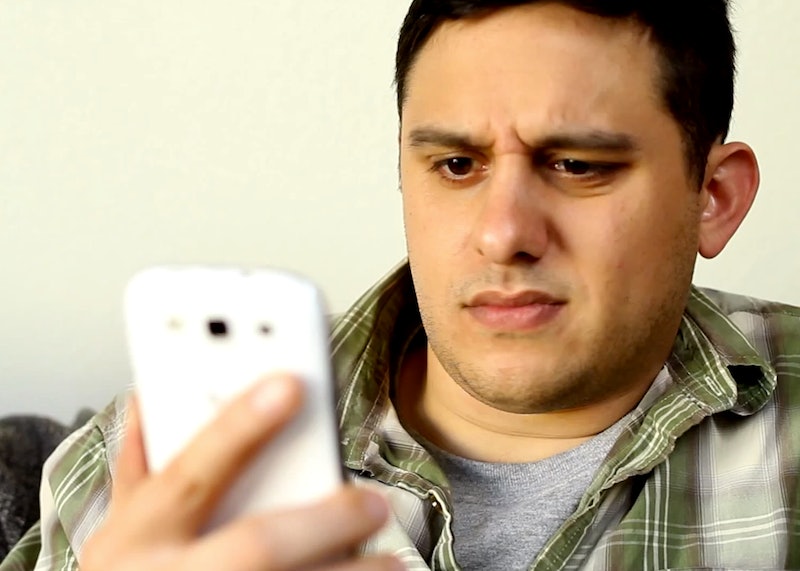 The new Buzzfeed video aptly titled "If Girls Hit On Guys Like Guys Hit On Girls" gives us a taste of this new reality. From creepy stares at the gym, to creepy aggressive dancing, to creepy catcalls, it shows what life would look like if women were, well, creepy.

In addition to being funny, though, the video also highlights an important point. Often we don't even take much notice when men exhibit sexually aggressive behavior because such behavior is considered "normal." And yes, I know, not all guys are like this, blah, blah, blah, but the point is that seeing women behaving the exact same way that all too many guys do behave is jarring, and highlights the double standard we've apparently come to expect in our society. It's harder to write off the way the women in this video behave because we aren't programmed to expect it.

And if we aren't willing to consider such behavior acceptable from women, it begs the question why we accept is as "the way things are" when it comes from men?