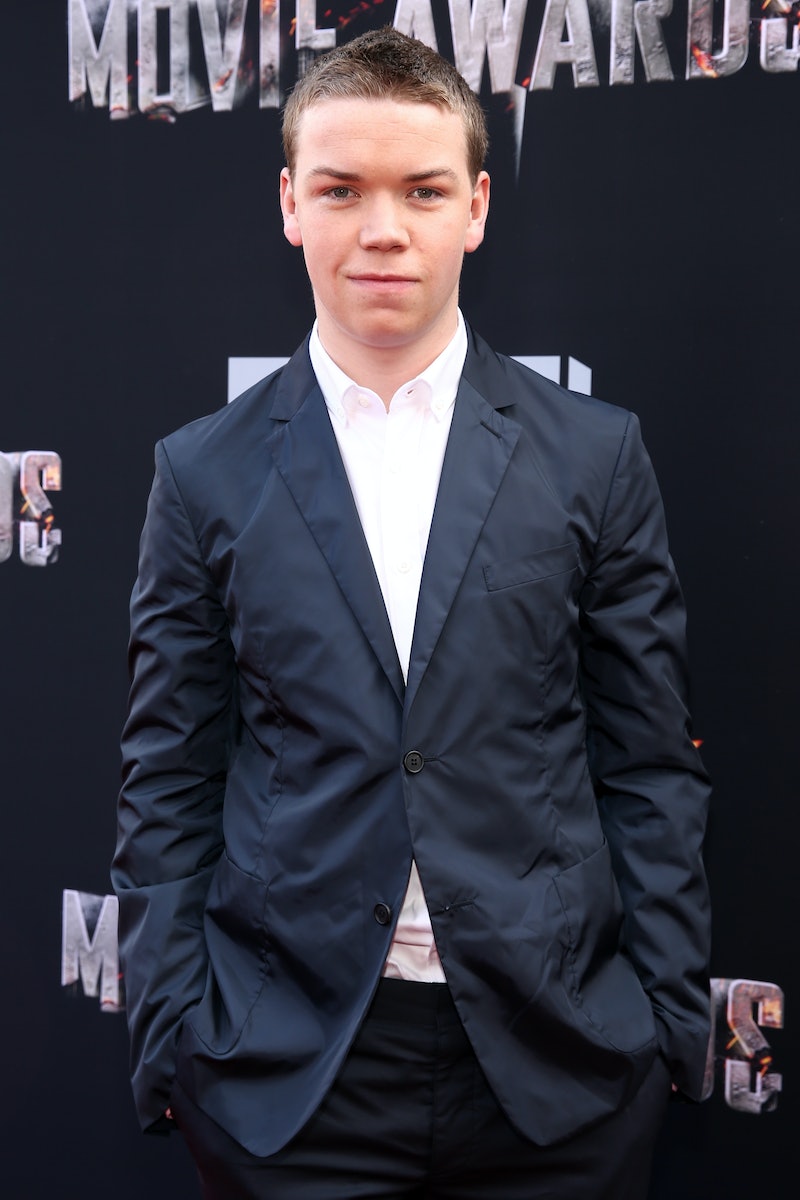 If you've been wondering who that tall, white, vaguely British dude is who's been hogging all the screentime during the MTV Movie Awards, you're not alone. (And no, I'm not talking about Conan O'Brien, thanks for asking, though, Mom.) I'm talking about Will Poulter, the We're the Millers star who dominated the red carpet and then stole the spotlight again when he won the award for Best Kiss. But! If you're like me, and bagillions of other people who didn't feel the need to shell over $14 to see the Jennifer Aniston & Jason Sudeikis flick, you're left wondering what Poulter is all about.

Allow me to shed some light.

Poulter is 21-years-old and from London, England. If you've seen him in anything other than We're the Millers, it's gotta be The Chronicles of Narnia: The Voyage of the Dawn Treader. He played Eustace Scrubb in the film that reeled in $415 million at the box office. Before that, he was in a bunch of stuff you've never heard of, but he's kind of a big deal, regardless. Even though We're the Millers sucked, Poulter won the BAFTA Rising Star Award for his role.

Maybe he'll place is MTV Movie Awards popcorn trophy next to his BAFTA?

Currently, Poulter has four projects in the works: Plastic, The Maze Runner, Kids in Love, and Grassland, so you can expect to see him a lot in the near future.

The most important thing to know about Poulter, though, is that he's the new Landry, of Friday Night Lights and Breaking Bad fame. The resemblance to actor Jesse Plemons is pretty uncanny — hell, they even have the same sense of humor.

Here's Plemons. See how much they look alike?

I'd say keep an eye on Poulter, but it'll be hard to miss him. The kid's everywhere.