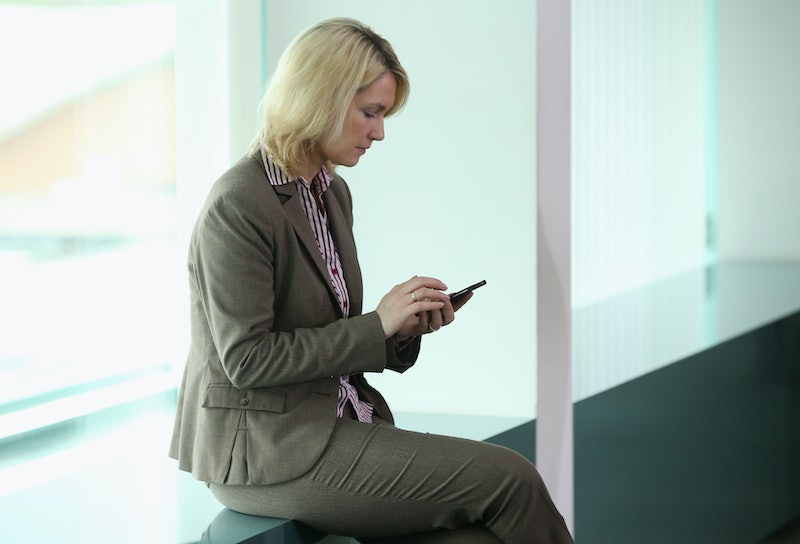 It's hard to ignore a headline like Salon's "Your cell phone is killing you": it's exactly the kind of worry that clickbait wet dreams are made of. Basically everyone cares about not being dead, and basically everyone has a cell phone. Cell phones, amongst other devices and the power grid itself, generate electromagnetic fields (EMF) which emit electromagnetic radiation (EMR). What's the actual evidence that EMR is dangerous?

Because it would be unethical to experiment on humans directly, the evidence cited in "Your cellphone is killing you" comes from natural experiments — times when people were, in the course of their ordinary lives, exposed to different amounts of electromagnetic radiation. The evidence, though provisional, is disturbing: EMR (as from cellphone usage or living near a power line) seems to correlate with increased incidence of cancer, infertility, and neurodegenerative diseases like Alzheimer's.

Per our article on medical conspiracies, 20 percent of Americans believe that the government has full knowledge that cell phones can cause cancer, but they’re not taking action because large corporations won’t let them. So it doesn't take much for the media to rile everyone up over this again. It's true that the Federal Communications Commission last year "officially opened an inquiry into whether U.S. standards need to be updated to protect people from cell phone radiation," and that this action was somewhat delayed — but no surprise there, because the government is slow at everything.

Dr. Blank, the author of "Your cellphone is killing you," is a real academic scientist, not a conspiracy theorist. He is right to worry that Big Electronic's commercial interests are conflicting with research-based public safety recommendations. I'm glad that Dr. Blank and his esteemed colleagues are hard at work figuring out this corner of the natural world. But as a private individual who has virtually no control over industry or government, I have a difficult time getting overly excited about what EMR might potentially do to me, maybe, after decades of exposure.

Humans are notoriously poor judges of risk, focusing on things that are objectively less risky because they're more talked-about or more obvious. It's easy to focus on the terrifying, media-hyped cancer-causing potential of your phone, while you chow down on the processed foods that are much more likely to be "killing" you in the very same sense. Also, making choices wears out your willpower. Every time you're consciously avoiding a power line or a phone call, you are raising your chances of splurging on an extra alcoholic drink, an extra trip through the drive-though, a furtive cigarette, etc — and these are definitely unhealthy.

Beyond perhaps not sleeping with it literally under my pillow anymore (whoops), I can't say that whether or not my cellphone is killing me will be towards the top of my to-worry-about list anytime soon. I'd rather enjoy myself and live near electromagnetic radiation (and everything interesting...) while taking doable steps towards assured better health. To some extent, we'll just have to wait to see what the new and exciting diseases of modernity will turn out to be. That's a problem of progress I'm glad we're facing.

More like this
5 Ways To Stand In Solidarity With Women In America From The UK
By Sophie McEvoy
How To Fight For Reproductive Rights, Based On How Much Time You Have
By Courtney Young
The Families Of Grenfell Tower Are Still Waiting For Justice, Five Years On
By Bustle UK
How to Delete (or Pause) Your Hinge Account
By Emma Carey
Get Even More From Bustle — Sign Up For The Newsletter