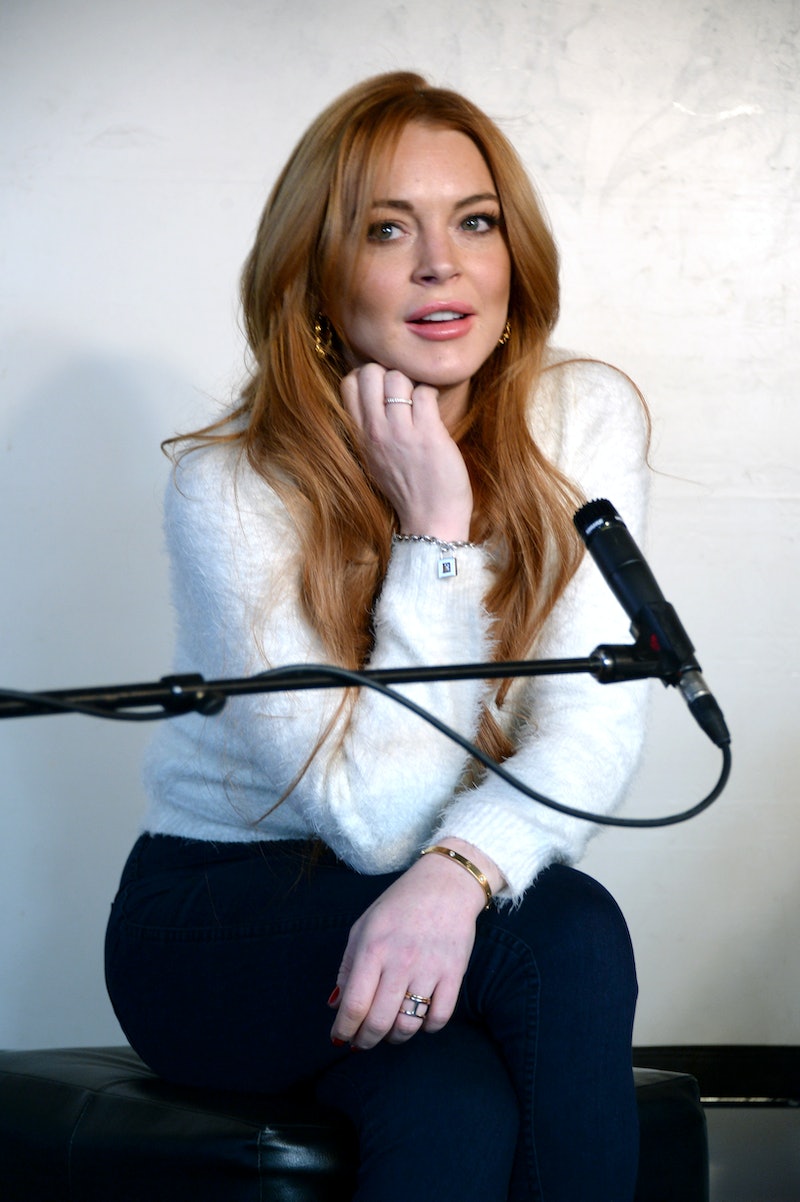 Not many people have been tuning in for Lindsay Lohan's reality sh— ahem, docu-series on OWN and regardless of the reason — don't know what channel OWN is, not interested in Lohan, show far too depressing — it's just not getting good ratings. Because of this, it's been reported that Oprah has cancelled Lindsay Lohan's show meaning Lindsay will not return for a second season. Furthermore, apparently Lohan doesn't know about this yet. She has to know. There's no way anyone, including Lohan, thought a second season was even a possibility.

According to a source who spoke with the Daily Mail, "OWN saw the Lindsay show as a possible long term hit series. And Oprah was hoping that it would chart her time from coming out of rehab to making it back into the A list movie ranks."

There's no way Oprah was ever going to let this train keep rolling and that was apparent before this season even started airing. Oprah's frustrations with Lohan have made it into episodes and she has made it clear that filming was difficult outside of the show as well. OWN stands for the Oprah Winfrey Network, so if Oprah wants no more Lindsay, then there shall be no more Lindsay. End of story.

The source said that "Oprah will tell Lindsay later this month that her show won't be reappearing for in [sic] the future." Lohan must know what's up too, right? Is she supposed to be so delusional that she thinks a long-term reality show on OWN is the best thing for her career? The idea that Lindsay Lohan has a reality show on a network run by Oprah Winfrey still sounds crazy and this has been a known fact for months.

Anyway, sorry to any big fans out there (because there are so many of you), but Lindsay ain't coming back. And frankly, Lindsay might not be coming back either.