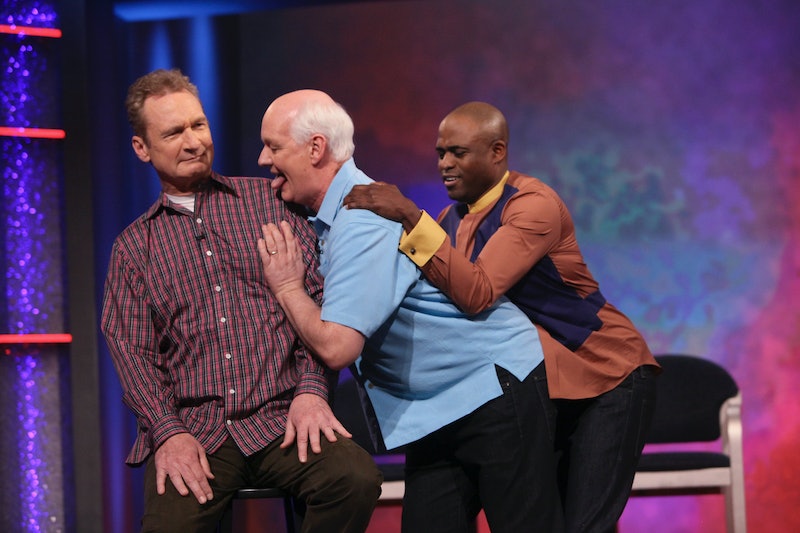 The CW network is going to have a busy summer. Instead of showing mostly reruns, The CW will premiere five new shows. So which new summer show will become your favorite? Well here's everything you need to know about them before they air, so you can pick your favorite now and know when to tune in.

This will probably be Cole Sprouse's new fav show because it's all about a massive social experiment. The "unscripted" (yeah right, is anything really unscripted?) series will follow a family as they move to L.A. in search of fame which they supposedly will reach within the 12-week timeline. Someone should save them some time and tell them to get famous they just need to put out a sex tape or pop out a bunch of children (yes TLC, I'm looking at you and your program history.)

America is stealing another British television show and bringing U.K. based magicians to our U.S. television screens. This show brings together a bunch of amateur tricksters who will try to fool ultimate magicians Penn and Teller. If the contestants succeed in this goal they win a spot at Penn and Teller's Vegas magic show. Let's hope this show is better than the movie Now You See Me which was less magic and more CGI.

Is it so much for me to ask that all the tricks be real?

Yep, another show about magic. I'm calling it now, magicians are the new zombies (which were the new vampires). Masters of Illusion will bring together the best of the best in the world of magic, from grand illusionists and daring escapists to those who specialize in mentalism and comedy magic. The list of magicians involved did not include David Blaine (the only magician I know) so the rest of the names didn't mean anything to me. But perhaps you're really well versed in the world of magic and you'll be really excited to hear these people will be included: Rick Thomas, Murray Sawchuck, Farrell Dillon, Jan Rouven, Drexus, Zelandra and Titou.

Originally an online series, CW is now bringing it to your TV. (Who cares? Everyone watches TV online these days.) A comedy about two friends backpacking across Europe after a bad breakup, it stars Dillon Casey (who is basically Freddie Prinze Jr.'s twin) and Noah Reid. Neither actor has really had their big break, so maybe this show will be the start of some wonderful careers. The first four episodes will contain content from the original digital series and the rest will be written specifically for the CW's television network.

I saved the best for last because this show is a comedy about a Canadian sperm donor. The main character is a bartender who donates sperm which gets used to produce a lot of kids. It sounds a lot like Vince Vaughn's movie Delivery Man which is about the same thing, except this one takes place in Canada which obviously makes it five times more awesome.

In addition to the five new shows, CW will also be debuting new episodes of comedy sketch program Whose Line is it Anyway and crime drama Beauty and the Beast on June 2. If you haven't seen the latter, it's about a girl who gets saved from a murder by a beastly character. Later she searches for him and they fall in love. Because obviously.