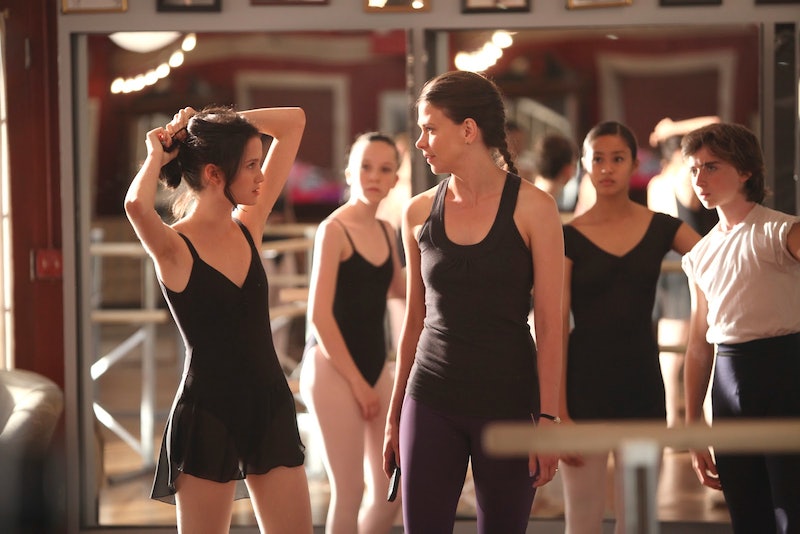 Despite our pleas to the contrary, ABC Family has officially canceled Bunheads .

Though the network was on the fence about the series — which was low-rated but boasted a faithful fanbase — Bunheads will indeed end after one beloved season.

The series, from Gilmore Girls' Amy Sherman-Palladino, was a critical darling, but simply not cost-effective enough to renew, according to sources. Cast members like star Sutton Foster put up a good fight — using social media to try to create buzz for the series — but, alas, it seems the curtain has fallen on the series.