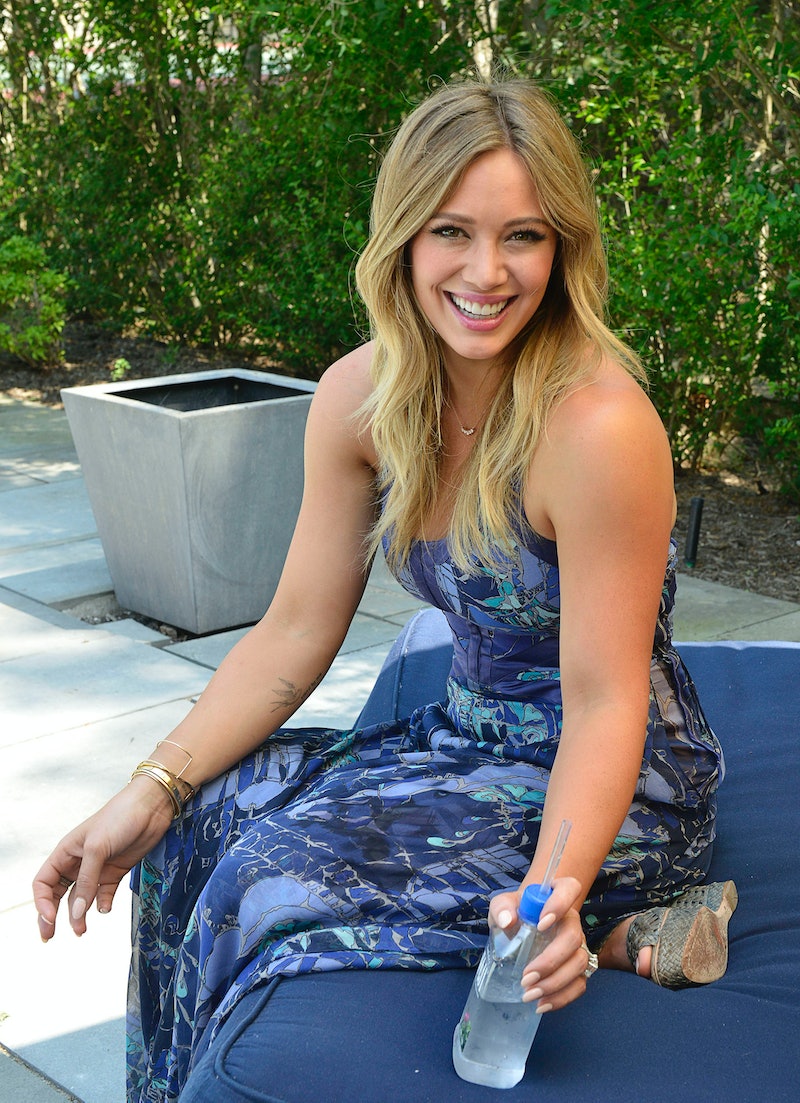 This week, Amanda Bynes was committed to a mental institution and Hilary Duff made greeting cards for underprivileged mothers. In 2001, Amanda and Hilary were tween stars on competing networks. Hilary was Lizzie McGuire in her own Disney Channel Original Series, and Amanda had an eccentric sketch show created for her, personally, by Nickelodeon.

We're not trying to make anyone feel bad — we sincerely hope to see the old Amanda again soon — but following both of these retired child actresses on Twitter over the past few months has made it increasingly difficult to ignore the glaring differences between them.

If you're someone who lost track of Hil Duff after she stopped making albums filled with uplifting Disney-pop and movies about teenage princesses, here's the official update: she put out a really confusing, Depeche Mode-sampling single and we couldn't figure out if we were turned on or worried, but then she totally switched gears, married a Canadian hockey player, had an unbearably cute baby boy named Luca, co-wrote a series of YA romance novels, and now her life is all babies, puppies, and expensive things.

Here are some of the most comforting tweets from Hilary Duff, our favorite Disney star who made it into the real world unscathed:

One look at poor Amanda's Twitter feed, and yikes. The difference is so blinding it'll make your eyeballs bleed.

We hope Amanda gets well soon. And hey, if she needs a life coach, pretty sure Hilary and her craft table are up for the job.