As before, the trailer opens with Hazel Grace lying underneath the stars and speaking in her trademark wry humor out into the void. It then diverges from the first trailer with a comedic look at Hazel's support group and why exactly she finds them a waste of time. There's a man with a guitar singing, "Christ is our friend and he'll be there to the end," while Hazel watches and looks like she's trying very hard not to laugh, or roll her eyes, or both. You have to admire her self control considering how over-the-top the group leader's song and dance appears to be.

"If you want me to be a teenager, you don't send me to support groups. You gotta give me a fake ID so that I can go to clubs, take pot," says Hazel to her parents in a quietly cute scene. When informed that you don't take pot, she shoots back, "That is the kind of thing I would know with a fake ID."

Into the monotony of "doctor's appointments" and "reality TV shows" walks Augustus Waters, waltzing into our lives, and Hazel's, like he's not a one-man heartbreak parade. Heartbreaking to us, among all other reasons, because we don't get to date him. Ansel Elgort and Shailene Woodley have a beautifully tragic kind of chemistry that doesn't sizzle off the screen so much as it just slides its way inside your heart and squeezes, because it's realistically played and charmingly done. Are there many boys like Augustus Waters in the world? No. Are there many girls like Hazel Grace in the world? Double no. Would they be a good match with anyone else? Probably, but they found each other and they're happy and it's hard to be anything but happy for them even though you know where this story is going.

Watch the extended trailer below. 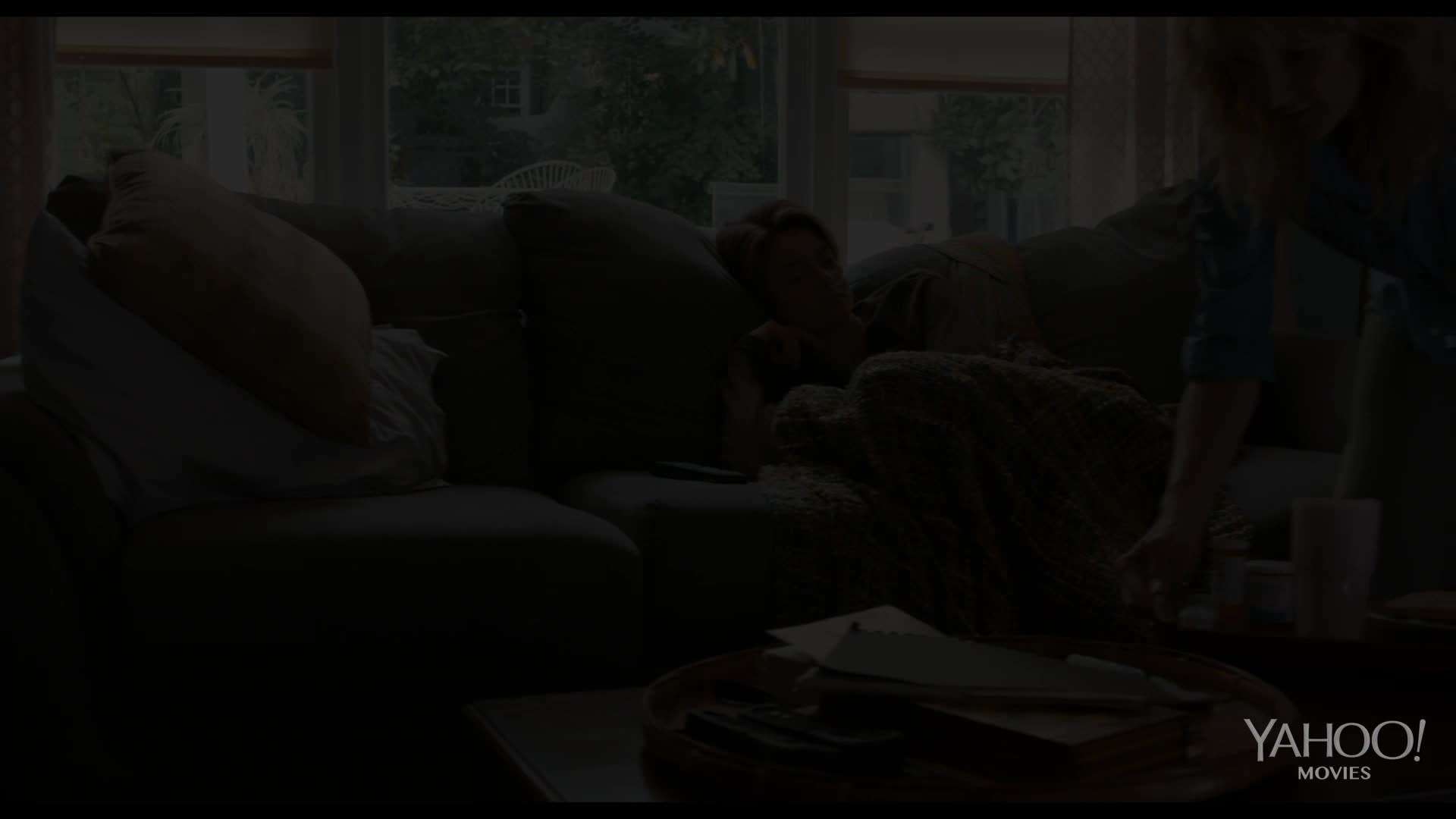