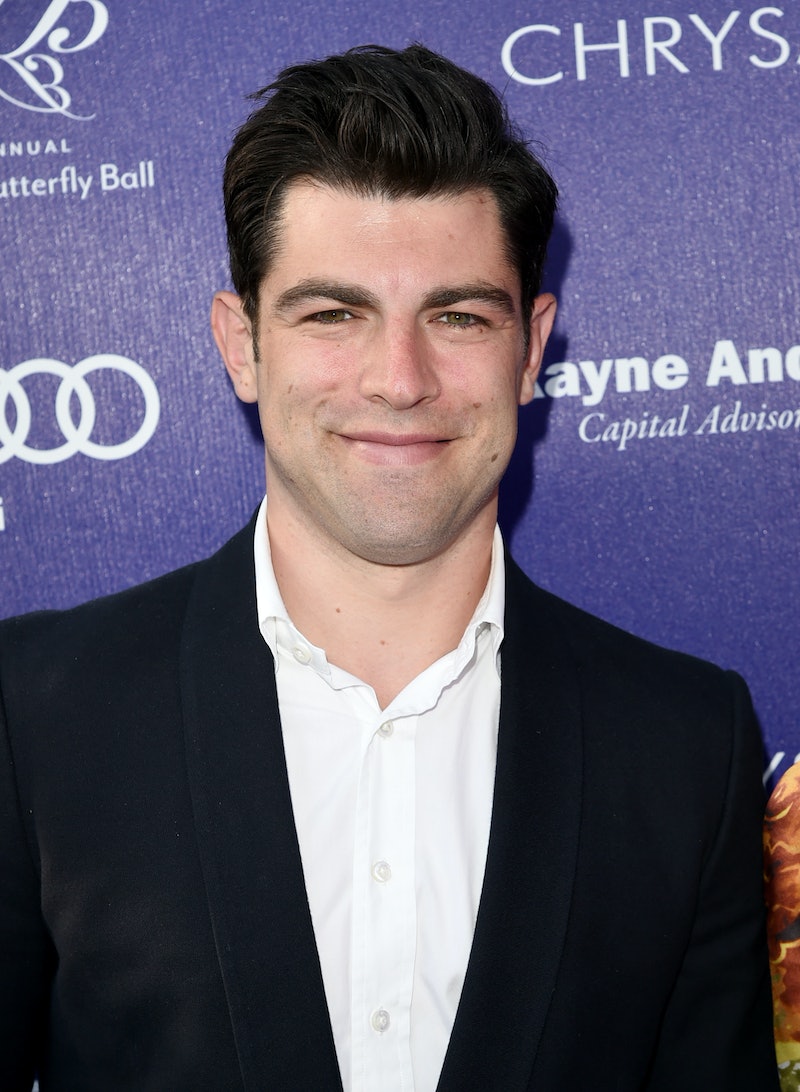 On the heels of the uber-successful Sound of Music Live! on NBC, FOX has decided to step into the live-musical game with Grease . The live special has been slated tentatively for 2015, and it has already been confirmed that it will be three hours long, written by the people responsible for the 1978 movie, and will probably involve a lot of leather. The decision to nab the rights to Grease as a live special may be a jab at NBC, since their American Idol- esque Grease: You're the One That I Want! competitive performance show failed spectacularly in 2007.

Regardless of their motivation, FOX has made the right choice choosing Grease as the next big television event. Like Glee, it focuses on high school, has numerous sex-driven plot points, and breaks into song every eight minutes. The only thing that could sink such a cute, poodle-skirted ship would be a cast that's not so peachy-keen. So hold on to your hotpants, it's time to dream-cast Grease Live.

Whomever you pick to play Sandy, just stay away from Carrie Underwood. Although her performance in The Sound of Music Live! was laudable, I doubt she'll be able to pull of the good-girl-to-seductress transformation. We'd be in much better hands with Emma Stone, who might be able to pull off an updated, nuanced Sandra D.

Just as the 1978 version of Grease captured the '50s through a late-'70s lens, the live show will show us how 2015 feels about 1950's dating rituals. So why not make it more queer-friendly? Janelle Monae already rocks a pompadour, and she could definitely hold down a powerful performance as the bad-girl Danny. Added bonus, "Hopelessly Devoted to You" might be slightly less vomit-inducing if not addressed to John Travolta.

Plus, Janelle and Emma would make an adorable couple.

Her singing abilities have yet to be proven, but Aubrey Plaza as the wise-cracking and worldly Rizzo would be pitch-perfect. Imagine if she brought some classic April Ludgate venom to the character, and then broke into song. We might all melt into a puddle of pink and black.

In the movie, Frenchy got the short end of the stick. Her voice was a little nasal, she had that awkward "Beauty School Dropout" song, and her hair was... well... pink. This time around, I'd love to see a powerhouse like Anna Kendrick portray a slightly more self-assured (and on-pitch) French.

We already know he has the hair and the attitude, now Max just needs to adopt some '50s duds and get to singing and dancing. Schmidt-meets-Kenicke might break television, and his romance with Aubrey Plaza's Rizzo could be the sarcasm-filled affair of the decade.

Of course a Glee crossover would have to happen in any Grease remake, and who better to represent the show than the too-cute Darren Criss. He sings, he dances, he smiles and the world is right again.

Three words: Aziz Ansari dancing. Is it just me, or would that be the cutest thing? It's happened before, and it should continue.

Who better to play Sandy's attractive but ultimately unsuccessful football beau than the recently-scorned Liam Hemsworth?

Life imitates art, after all.

No matter the number of remakes, John and Olivia will always have a special place as the original Danny and Sandy. So of course they should cameo briefly and remind us who started it all.

Can't wait to see who gets these roles!