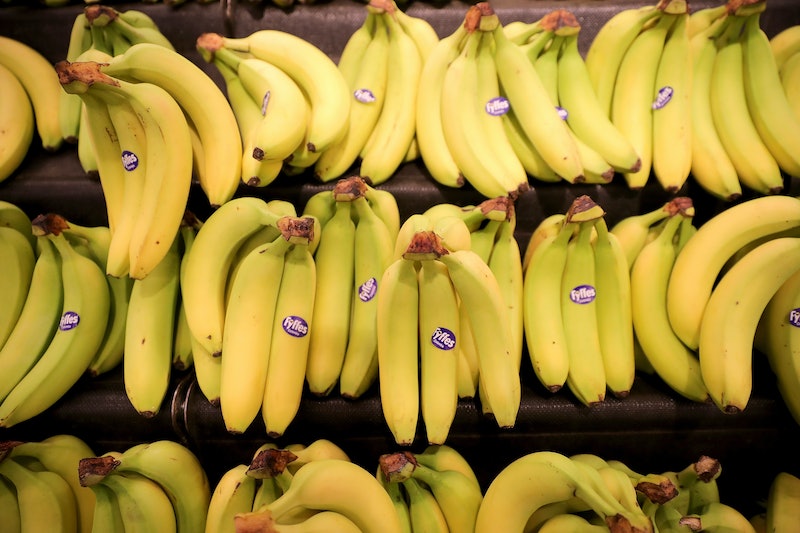 Did you know that there’s a right way and a wrong way to use a butter knife? I didn’t — or at least, I didn’t until today. A thread titled “What is something you did totally wrong for most of your life?” hit AskReddit this past weekend, and, well… long story short, my entire existence has been a lie.

OK, maybe I’m exaggerating a teensy, tiny bit. I did, however, discover, somewhat to my surprise, that a lot of us are probably doing a number of common, day-to-day things in a way slightly counter to how they’re “supposed” to be done. Which isn’t to say that the “right” ways are in some way “superior” to the alternate ways; they’re still pretty eye-opening, though, so here. Take a look. Which of these 12 things have you been doing “wrong” all your life?

The wavy bit goes against your head, while the flat bit faces out. As pineapplejuniper points out:

I do this, too. Swapping your knife and fork every time you want to take a bite makes no sense to me. Anyone else?

3. How to Open a New Stick of Deodorant.

I HAD NO IDEA YOU COULD DO THIS. Then again, I use a soft solid, rather than a solid-solid, so maybe it only works with particular types of deodorant. Is anyone out there willing to test this one out? For science?

Here’s the video in question:

6. The Difference Between “Discrete” and “Discreet.”

7. The Tooth Brushing Order of Operations.

Those of us who brush our teeth after breakfast (guilty as charged) may want to rethink our morning routine — it’s wreaking havoc on our teeth’s enamel. Yikes.

8. How to Make Grilled Cheese.

To be fair, I believe both ways are acceptable; I, however, come down firmly on the side of Team Butter Your Bread. Fair point, Thr0wnAwaay.

Or just cut your hair short. Many fewer knots and tangles.

If, however, you’ve ever had a gas stove, you probably learned this the first time you had to manually relight the pilot light (ah, memories...).

11. How to Turn On Your iPhone’s Caps Lock Function.

How did I not know about this?!

This comment is how I discovered this thread in the first place: I was reading on the couch when my boyfriend randomly turned to me and asked, “How do you hold a butter knife?” I actually had to go over to the cutlery drawer and grab one to see what my default butter knife holding posture is — which, apparently, was spot-on. Knowing that I use my butter knife the way it was intended to be used makes me oddly proud of myself, although I’ll be damned if I could tell you why.

But at the end of the day, even if you're doing every single one of these things "wrong," just remember this:

More like this
How Long Does Leftover Stuffing Last? Here's When To Toss It
By Chelsey Grasso and Alexis Morillo
The 77 Cheapest, Most Clever Gifts On Amazon
By Rebecca Martinson
These Are The 3 Most Mellow Zodiac Signs
By Kristine Fellizar
TikTok’s Viral Tunacado Sandwich Is The Internet’s Favorite Lunch Right Now
By Alexis Morillo
Get Even More From Bustle — Sign Up For The Newsletter