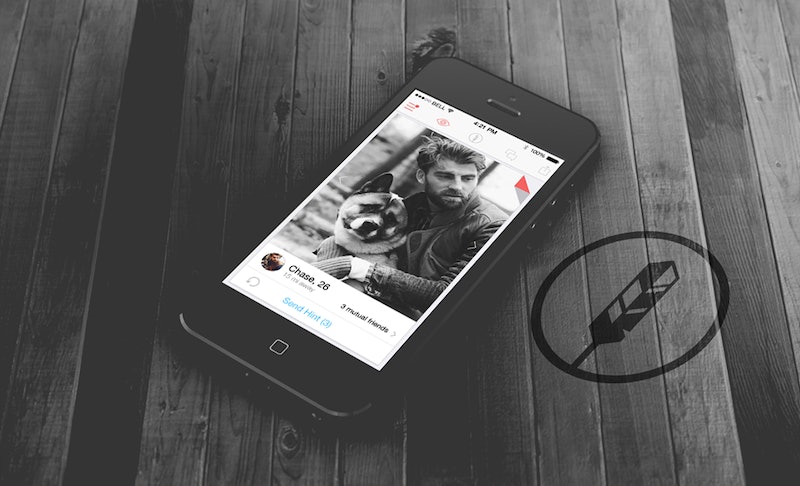 In today's technology-driven society, there are probably as many dating apps as there are phones. The latest addition? Wyldfire, a dating app geared towards cautious women, who may not have the best of luck when it comes to finding that special someone.

Wyldfire, which is set to launch next week in San Francisco, strives to provide a creep-free experience for its users by making it more difficult for men to join. Guys can only join via invite, and invites can only be sent out by the site's female members. Each female member has three invitations, which Wyldfire calls "feathers." Men are allowed to request feathers, but they still must be approved by a member before they can officially join.

Like Tinder, users set up their accounts through Facebook, so their genders and identifies can be accessed and verified. In order to be approved into Wyldfire's dating system, each member must have had his or her Facebook for at least three months and also have at least 25 friends. This makes it difficult for sketchy folks to join, which in my opinion, is a great idea. This way, you know that whoever you're talking to is an actual legitimate person and not a spam bot.

It remains to be seen how this app will work for gay users — it seems like the women will have lots of users to choose from, while the guys will have a smaller but more carefully screened pool of potential mates.