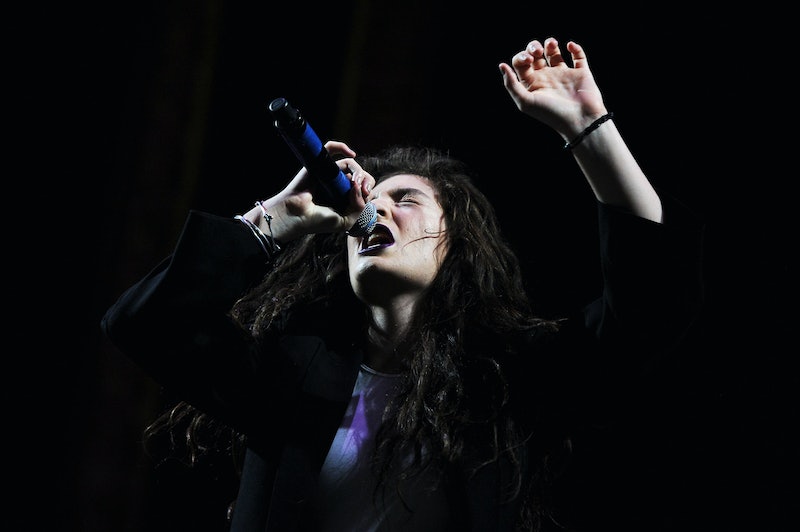 You would think the Billboard Music Awards would want to applaud not only the biggest stars in the world but also those who are up and coming on the charts and provide us with some real musical merit. But that's not always the case.

This is how Billboard defines their nominations and awards process:

Basically, the gist of the process is that the awards are chosen by album and singles sales and social media measurements that are tracked by Billboard, Nielsen Entertainment — who also measures TV ratings — and a company called Next Big Sound. And the reporting period for this round of awards went from March 11, 2013 to March 9, 2014. If you listened to the radio last year, even accidentally, you've already heard the nominees and winners.

At least with the Grammy's, nominees are chosen by how many artists and groups get the most votes within each category by the National Academy of Recording Arts and Sciences, or the NARAS. So if NARAS members decide to vote for someone new, interesting, and lesser-known, they at least have a shot of making the nominations list and even later winning an award. Remember when Esperanza Spalding won Best New Artist over Justin Bieber? Remember how angry people got? Even though some fans still insist that she didn't deserve the award (everyone's entitled to their opinion), she provided an opportunity for the general public to listen to something new and different than what is constantly played on the radio.

Within the bracket of new artists on the Billboard nominee list, some of the names are extremely familiar because of how much radio play and headlines they receive including Lorde and Ariana Grande. And when it comes to the fan-voted award, Billboard's Milestone Award, the nominees are extremely familiar including Imagine Dragons (yet again), Carrie Underwood, Luke Bryan, OneRepublic, Ellie Goulding, and John Legend. Now if you're thinking, "Great! At least John Legend made the list," don't get too excited, he's already been knocked off.

If the Billboard Music Awards could in fact be chosen by voters who give a damn about music in general and not just popular artists, then maybe they'd give more recognition to lesser known artists and groups. Or well-known but still somehow not properly recognized talent like Haim, Neko Case, The National, Pusha T, or Vampire Weekend for godsakes. What about some Paul McCartney? He released an album this past year. Where is he? Seriously how do the "Harlem Shake" and Psy have nominations but Paul freakin' McCartney does not? Even though the Billboard nominations make sense statistically, I'll never understand that.