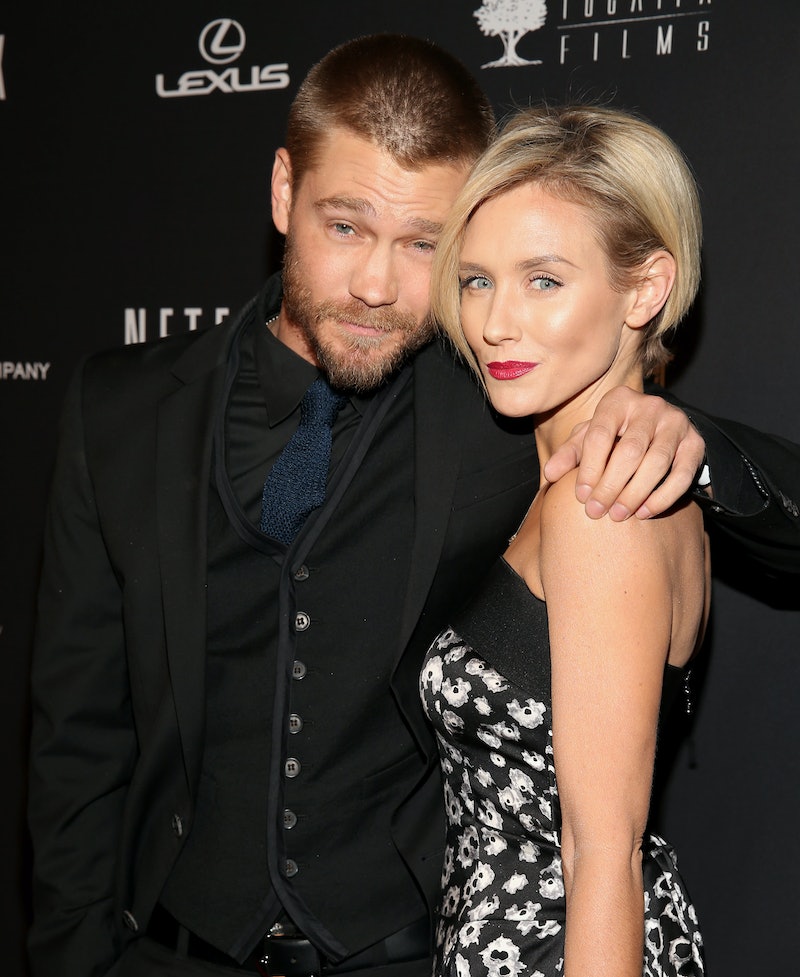 Love hurts — and the daggers unleashed by a romance gone tragically wrong pierce their targets even deeper when a relationship goes south in the public eye. Such dramatic prose could only be reserved for a breakup involving squinty-eyed One Tree Hill alum Chad Michael Murray and Nicky Whelan, who called it quits after a mere six months.

A few concerns come to mind in the wake of this breakup. For one, how will CMM and Whelan handle one another when October rolls around and they have to make appearances for the debut of the film Left Behind? Apparently, the couple met on set and their romance blossomed from there. Perhaps by then, either they will have taken a cue from these other celebrity couples who transitioned from breakup to makeup, or they'll pull a Kim Kardashian and refuse to be in one another's general vicinity.

Either way, let's hope that CMM takes this opportunity to reconsider fawning over his girlfriend on social media, at least until after they've been dating for longer than six months. After all, there are more discreet ways he could express his love in order to save himself from dealing with yet another public split. Murray famously married One Tree Hill co-star Sophia Bush in 2005, only to be divorced five months later, and just last year, he called off his engagement to actress Kenzie Dalton after dating her for seven years. Maybe he'll consider substituting his premature lovebird tweets with one of his angst-ridden original works of art. That way no one will know about the breakup except him, his ex, and his paintbrush.

Luckily for now, both Murray and Whelan have projects coming up that will hopefully redirect their attention away from their separation. Murray has a starring role in Other People's Children, also set for release later this year. Whelan is busy filming a TV series and has several other movies in the works.