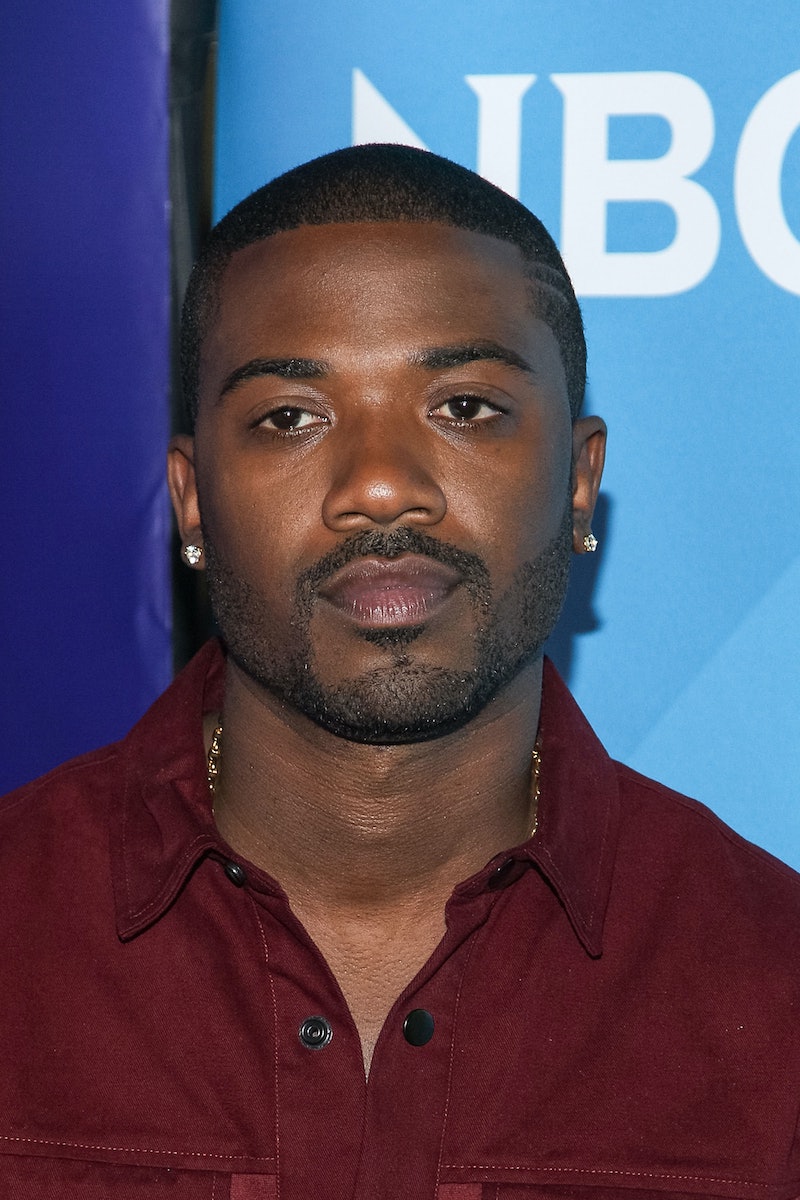 Armed with extreme bitterness and not one ounce of shame or dignity, Ray J's latest sleaze-bag move proves his main goal in life is to find new and irritating ways to scrape a hole in the bottom of the barrel. Reportedly, the "I Hit it First" singer plans to write Kanye West and Kim Kardashian a $47,000 check as a wedding present. That number not only represents the number of times he obsesses over Kimye on a daily basis, but it's also four months' worth of 2014 profits Ray J claims to have earned from the infamous sex tape he appeared in with Kim.

This stunt makes a ridiculously new low, even for Ray J. He's never been one to keep it classy, but where does he draw the line?

His hardcore stalking of Kim Kardashian and her relationship with Kanye West can be traced back to 2012, when he found himself trending on Twitter after retweeting his ex, an act he dismissed as "just havin' fun." Since then, he's made unflattering remarks about Kardashian becoming a mother, and recorded the dreadful "I Hit it First" song with an equally pathetic video to match. He even poked fun at West's airport scuffle with a photographer. More recently, he released a sex tape parody with Joan Rivers and set Instagram ablaze when he insulted one of his followers.

Ray J gives a new definition to the term "stage-five clinger." What will it take for him to let it go already? Would he like Kardashian to release a public statement acknowledging that, "OMG, yes... seriously Ray J, you too are on that tape that made me famous and for that I owe you many thanks."

With petty moves like this, I fully expect him to emerge from a bush at the wedding with a microphone to debut a new song that outlines his objections to the marriage and reasons why Kardashian should take him back.

After all, that's really what all this is about, right?