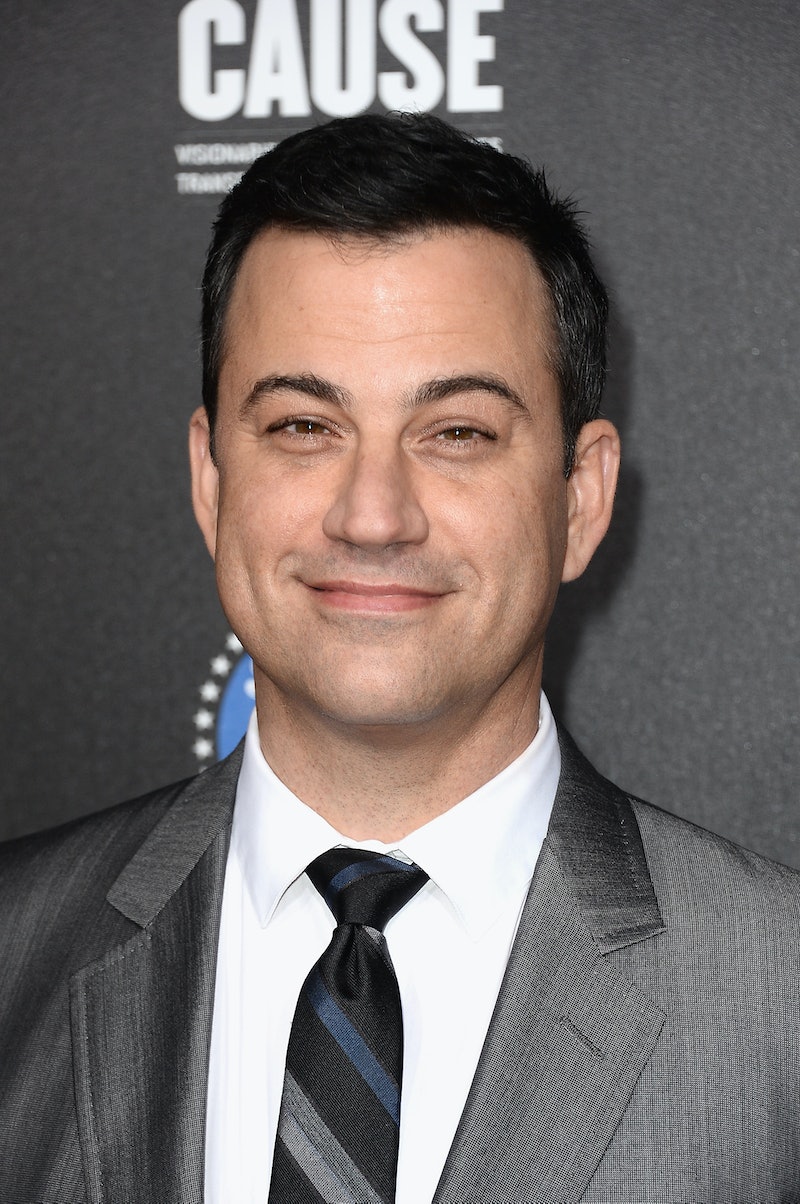 If someone told you that Godzilla was based on the true story of a giant lizard attack on Tokyo that killed more than 100,000 people in 1954, you would probably know that wasn't true. But Jimmy Kimmel tested this theory for his latest "Lie Witness News" segment and found that a surprising amount of people were easily convinced that the Godzilla movie was exploiting a real tragedy. "It's kind of like they are glamorizing their death ... it's disrespectful to those who had died and their families," one concerned girl responded.

Although we're a little bit sadder for humanity knowing that some people are that gullible, the answers Kimmel got are hilarious, so at least we can laugh at our fellow citizens' ability to be fooled. Besides, to make them feel a bit better, it's not crazy to think that Hollywood would try to profit off a disaster. It's happening right now at Cannes with The Vanishing Act, a film about a missing airplane that sounds a little too much like Malaysia's Flight 370.

But this time around, Godzilla's connection to a real-world disaster was an invented ploy to make a few people look silly on national television. But there's no harm done, one confused girl even landed a seat at the show that night where she smiled sheepishly and confessed that after the interview she Googled "Is Godzilla real?" to receive the truthful answer. Check out the funny segment below:

More like this
Olivia Rodrigo’s Song Dedication To 5 SCOTUS Justices Sent A Strong Message
By Grace Wehniainen
Eurovision 2023 *Might* Be Held In The UK
By Sam Ramsden and Rachel Mantock
Chris Hemsworth Joked That Baring His Butt In ‘Thor: Love And Thunder’ Was A “Dream”
By Brad Witter
What Does The Presley Family Think Of 'Elvis'?
By Arya Roshanian
Get Even More From Bustle — Sign Up For The Newsletter