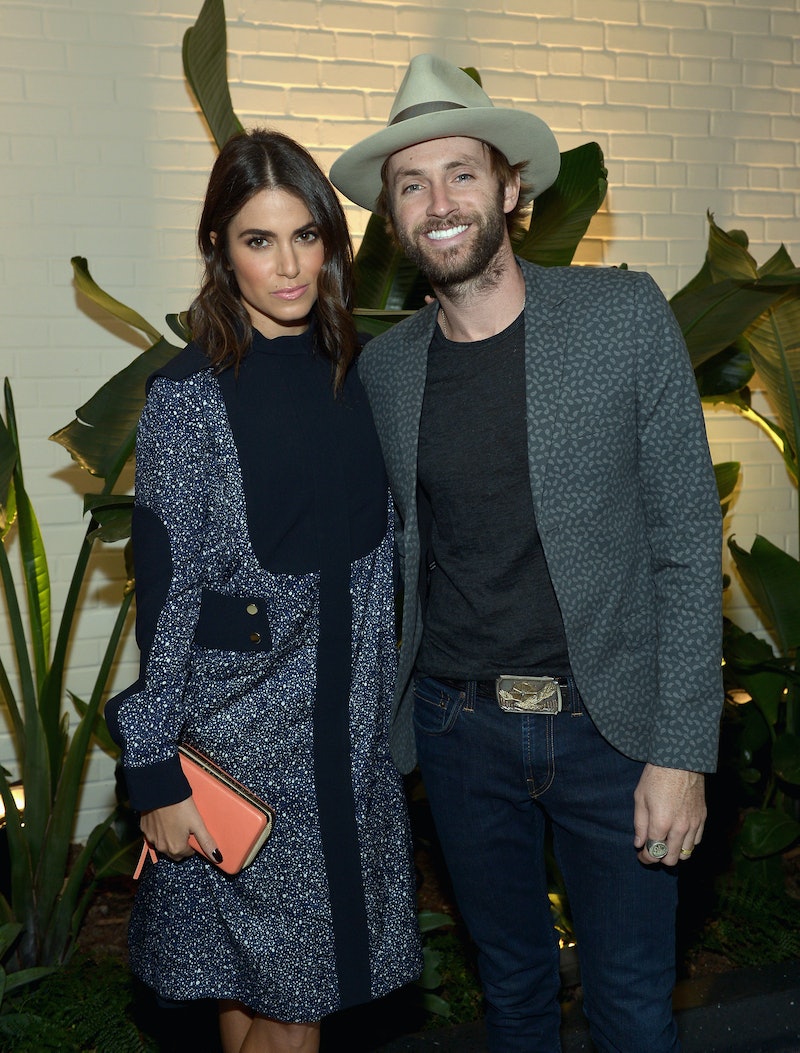 Well, this escalated very, very slowly. Two months after Nikki Reed and Paul McDonald announced their separation (they were already separated for six months at the time), it appears that they are never, ever, ever getting back together. On Wednesday evening, People confirmed that Reed has filed for divorce. And it doesn't sound as "amicable" as it did when the Twilight star and American Idol alum announced that they were headed to Splitsville.

According to reports, Reed cited "irreconcilable differences" on the divorce papers she filed on May 16 at the Los Angeles Superior Court. The actress is also seeking to deny McDonald spousal support — ouch. Reed and McDonald tied the knot in Oct. 2011 in a "perfect" ceremony in Malibu after meeting in March 2011 and getting engaged just a few months later in June. I don't want to sound harsh, but in light of recent events, that sounds a little hasty. But true love, right?

When the pair announced their separation back in March, they had already been living apart for six months — citing "work obligations" as the reason. And they were still hard at work on their debut album, I'm Not Falling, with Reed's rep stating that the couple "remain best friends and look forward to their continued journey together."

Apparently that journey will not be including a reconciliation — sad face.

More like this
Britney Has Been Granted A Restraining Order Against Her Ex-Husband
By Bustle Staff
Who Is Betty Who Dating? The Australian Singer Is Married To Her Tour Photographer
By Radhika Menon
Olivia Rodrigo’s Song Dedication To 5 SCOTUS Justices Sent A Strong Message
By Grace Wehniainen
Kanye Joked About His Divorce To Kim K In A Surprise Speech At The BET Awards
By Alyssa Lapid
Get Even More From Bustle — Sign Up For The Newsletter