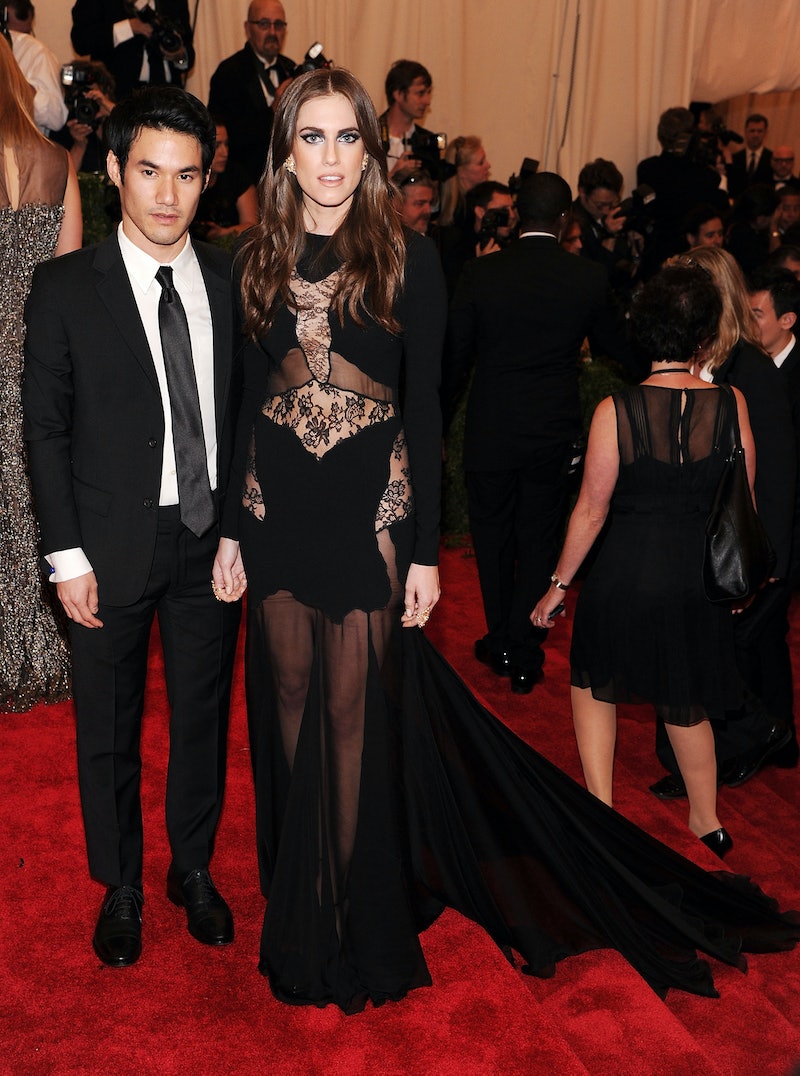 Uh oh, Alexander Wang x H&M, it looks like you have some stiff competition on the horizon. And it’s all thanks to Target’s newest collaboration with boy-genius Joseph Altuzarra, who will join the ranks of Peter Pilotto, Phillip Lim, and Prabal Gurung in designing an exclusive line for the popular retailer.

According to Target-run blog A Bullseye View, the limited-edition fall collection will hit stores and Target.com on September 14 and consist of nearly 50 pieces that include everything from ready-to-wear designs and lingerie to accessories and footwear. The best part? The collection — a portion of which will also be available on NET-A-PORTER.com — will range from $17.99 to $89.99.

With his feminine elegance and refined sense of style, it’s no wonder everyone from Emmy Rossum and Naomi Watts to Allison Williams and Nicole Kidman are huge fans of the CFDA award–winning designer. And though there’s absolutely no doubt in my mind that his Target collaboration will be full of amazing, graceful, and oh-so-chic pieces, there are quite a few Altuzarra looks from red carpets past that I think we'd all be ecstatic to see serve as inspiration for the upcoming collection. Here are just nine of them:

Altuzarra's latest and greatest to hit the red carpet was a total stunner — and the perfect work-meets-play, minimalist dress for practically every season.

With its perfect draping, plunging neckline, and rock-n-roll fringe, this gown was sexy, chic, and edgy all at once.

This is what they mean by "power dressing."

Because let's be serious: What lady doesn't want to dress like Lupita?

The only thing better than a gorgeously draped dress? A metallic silver boyfriend blazer, naturally.

From the structured shoulders and zipper detailing to the insanely sexy sheer panel, you couldn't ask for more in an LBD.

Sure, there's a lot going on with this look, but you can't deny it makes for a total showstopper.

Any dress with a side cutout, flared skirt, and built-in belly-dancing embellishments is a win in my book.

We all need a little vampy glamour in our lives from time to time, no?